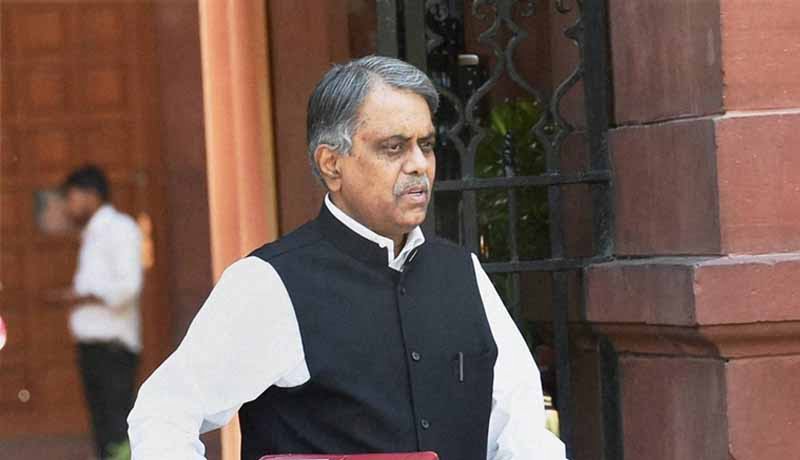 The Government of India has setup a Central Monitoring Committee headed by the Cabinet Secretary P.K Sinha.

Three meetings of the Central Monitoring Committee have been held on 2nd July, 11th July and 18th July. The reports include the details of feedback received from various Ministries and Departments regarding the following issues:

Further, the Government vide DoPT OM dated 4th July 2017 and 6th July 2017 [F.NO.36/30/2017-EO(SM I)] has appointed 209 Joint/Additional Secretary Level Officers to monitor the implementation and effects of GST across the country through District Level Clusters and submit weekly reports. A Nodal Feedback Centre has been setup under the Ministry of Finance to collect, collate and analyze the feedback being received from the district level Nodal Officers.

Further, GST Feedback and Action Room (FAR) was constituted by CBEC w.e.f.26 June, 2017 with the purpose of reviewing the information received from Ministries, State governments, field formations and social media, newspapers, news channels, e-mail, etc. and report it on Real Time basis to the Revenue Secretary, CBEC, GSTN and other concerned authorities. A team of officers monitor various media reports for any GST related news/issues and also take further necessary action. FAR has multi-line telephone numbers which are available in the control room and these numbers have been informed to the Central and State GST officers. The emails received from the Ministries, State Governments and field formations are forwarded to the respective sections for information and feedback purpose.

The immediate and long term benefits of GST are as under:

This was stated by Santosh Kumar Gangwar, Minister of State for Finance in written reply to a question in Lok Sabha today.