Govt. notifies Anand Mohan Bajaj as the member of the SEBI [Read Notification] 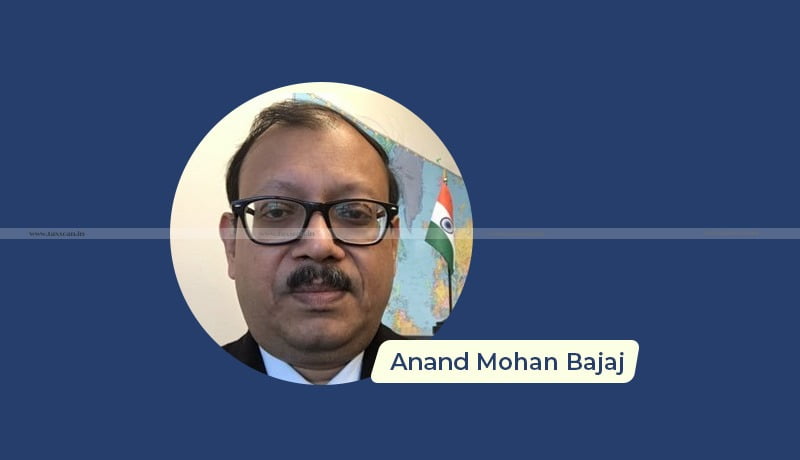 The government notified Anand Mohan Bajaj, Additional Secretary, Department of Economic Affairs as a member of the Security and Exchange Board of India (SEBI).

“In exercise of powers conferred by Sub-Section 4 read with Sub-Section 1 of Section 4 of the Securities and Exchange Board of India Act, 1992 (15 of 1992), the Central Government hereby makes the following further amendment in the notification of the Government of India, in the Ministry of Finance, Department of Economic Affairs, number S.O. 147 (E) dated 21st February 1992,” the notification said.

In the said notification, against serial number 2 and the entries relating thereto, the following entry shall be substituted, namely “2. Anand Mohan Bajaj Additional Secretary, Department of Economic Affairs, Ministry of Finance, Government of India,” shall be inserted.

As per Section 4(1), the SEBI shall consist of the following members, namely a Chairman;  two members from amongst the officials of the [Ministry] of the Central Government dealing with Finance; one member from amongst the officials of the Reserve Bank; and five other members of whom at least three shall be the whole-time members,] to be appointed by the Central Government.

SBI app, Internet Banking, UPI will be down for 4 Hours on June 13: Check details