Govt. notifies Applicability of Central Excise exemption on Blending of Motor Spirit and Ethanol or Methanol within Refinery [Read Notification] 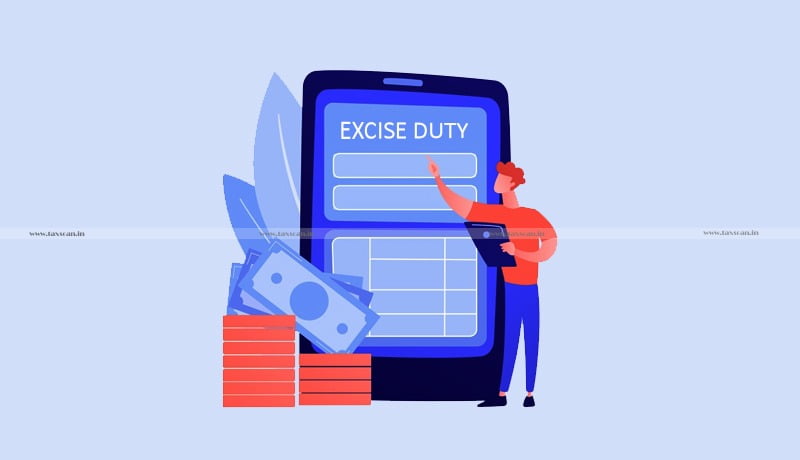 The Central Government notified the Applicability of Central Excise exemption on Ethanol/ Methanol blended Petrol, and High-speed diesel blended with biodiesel when blending is done within the refinery.

The government has received the representations seeking clarification on applicability of exemption from Basic Excise duty and other cesses, under different notifications, in case the blending of motor spirit (commonly known as petrol) and ethanol or methanol, is done within the refinery.

Firstly, appropriate duties of excise have been paid on portion of motor spirit (commonly known as petrol) which is a specified percentage of the blend (as specified in the relevant notification).

Secondly, Appropriate GST (Central tax, State tax, Union Territory Tax or integrated tax) have been paid on portions of ethanol or methanol, as the case may be, which is a specified percentage of the blend (specified in the relevant notification).

Lastly, Ethanol/Methanol blended petrol is conforming to the Bureau of Indian Standards Specification, as specified in the relevant notification.

The CBIC while addressing all the Principal Chief Commissioners/ Chief Commissioners of Customs & GST All Principal Director Generals/ Director Generals of Customs & GST said in the circular that Similar exemptions existed in the pre-GST regime also. In this regard, the Hon’ble Punjab and Haryana High Court in the case of Commissioner of Central Excise, Rohtak vs. Indian Oil Corporation Ltd, in the case of similar exemption notification Nos. 6/2002-C.E., dated 1-3-2002 and the notification No. 15/2003- C.E., dated 1-3-2003, held in favour of the respondent which reads, ‘As noticed, the benefit is given to the final product, i.e., 5% ethanol doped petrol (EBP) which is a blend of 95% motor spirit (petrol) and 5% ethanol. Both the said products were being stored in the premises of the refinery of the assessee and on the ethanol, the excise duty had been paid whereas on the motor spirit, the excise duty was not paid at the time of mixing the two, before the EBP was taken out from the factory/refinery premises. However, it is common case of the parties that as per Rule 8, the said duty has been paid on motor spirit (petrol) also, within the required period by 5th day of the following month. Once that is so and the duty has also been paid, it would be too technical a default to penalise the Corporation on the ground that the duty should have been paid prior to the mixing and therefore, deny it the benefit of exemption.’

The Government clarified that the notifications grant exemption to the ethanol/ methanol blended petrol provided that the Central Excise duty (including applicable cesses) is paid on motor spirit (petrol) and GST is paid on ethanol/methanol, used in producing the blended fuel. Therefore, relevant conditions of notification get satisfied if the refinery that produces blended fuel by blending motor spirit (petrol) captively produced and GST paid ethanol/methanol, pays excise duty on petrol so used for blending, even if such duty is paid for blending, i.e., at the time of clearance of Ethanol/ Methanol Blended Petrol from the factory.

“Accordingly, it is clarified that the exemption from Central Excise on blended fuel, shall also be available in case the blending is done within the factory premises, provided that the assessee pays the required Central excise duty on Motor Spirit (commonly known as petrol) by the due date (based on removal of the Ethanol/ Methanol blended fuel from the factory). Proper account of such blending and details of the tax paid on Motor Spirit (petrol) and Ethanol/Methanol, used for the purpose of blending be maintained by the assessee, for any verification, including in audit,” the government in the circular said.