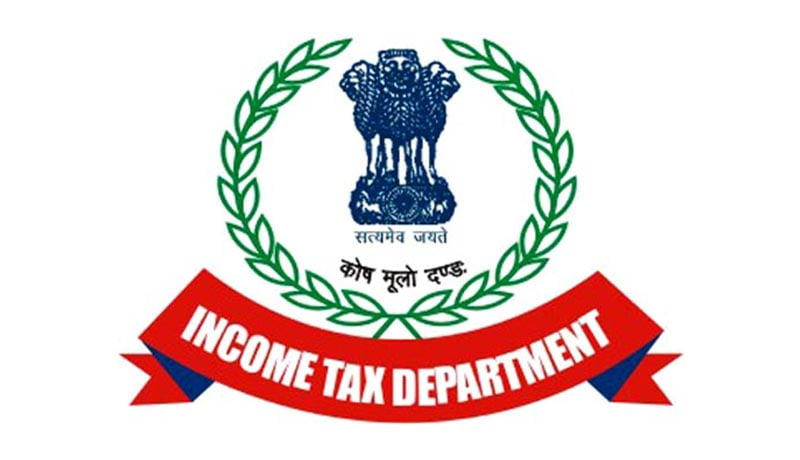 The Central Government notified the Multilateral Competent Authority Agreement on the Exchange of Country-by-Country (CbC) reports in terms with the OECD recommendations.

On May 2016, India had entered into an agreement on Mutual Administrative Assistance in Tax Matters at Beijing, China.

Earlier, the OECD’s had made recommendations with respect to transfer pricing documentation and country-by-country reporting. These may have some significant impact on multinational enterprises (“MNEs”) of all of the OECD’s BEPS proposals.

The OECD recommended a three-tiered standardised reporting structure for MNEs with at least EUR 750 million of annual revenues, consisting of an annual country-by-country report (“CbC Report”), along with a global master file (“Global Master File”) and local transfer pricing files (“Local Files”). The new reporting requirements would be effective with respect to 2016 and the first reports would thus have to be filed in 2017.

As per the Multilateral Competent Authority Agreement released today, each Competent Authority will annually exchange on an automatic basis the CbC Report received from each Reporting Entity that is resident for tax purposes in its jurisdiction with all such other Competent Authorities of Jurisdictions with respect to which it has this Agreement in effect, and in which, on the basis of the information in the CbC Report, one or more Constituent Entities of the MNE Group of the Reporting Entity are either resident for tax purposes, or are subject to tax with respect to the business carried out through a permanent establishment.

Read the Full Text of the Notification Below

Department unable to reconcile their own Accounts: Madras HC slams Service Tax dept for passing an Order in Arbitrary and Cryptic Manner