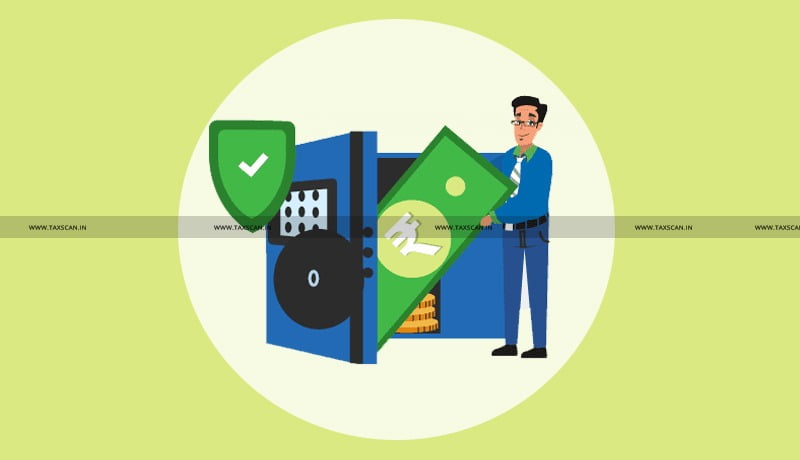 The Income Tax Appellate Tribunal (ITAT), Vishakhapatnam bench has held that Government Securities are classifiable under the “Available For Sale”(AFS)category and confirms the order of deduction allowed for loss of Government securities under the Income Tax Act 1961

The AO argued that the excess deduction claimed should be disallowed due to the claim made by the assesses under 36(1)(viia)(a).It was stated that the assessee failed to disclose the sale and purchase of government securities in the P & L Account and the loss incurred under the sale of Government securities should be treated as a capital loss only.

The assessee contended thatan Urban Cooperative Bank is also a non-Scheduled Bank as per section 5 of the Banking Regulations Act, and the First proviso of 36(1)(viia)is applicable. Further, stated that the Government Securities were held under the category of “Available For Sale” and hence the loss after adjustment of the reserves already created in the earlier years is being debited to the P & L Account of the current year.

The Tribunal observed that “Cooperative Bank” is specifically excluded in the first proviso to sub-clause (a) of section 36(1)(viia) of the Act and upholds the order of AO.Investments in government securities were classified as the “Available for Sale” category and the impugned loss on sale of Government securities from the investments which were classified under the AFS category is of trading loss owing to the prescribed format of the RBI.

Reimbursement of Expenses in the usage of Third-party Software without any Mark-up is not liable for TDS: ITAT [Read Order]