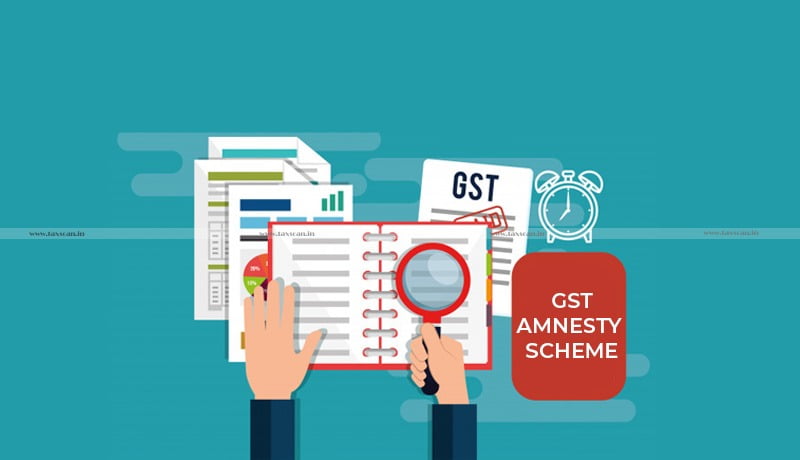 The word Amnesty is defined as “a pardon extended by the government to a group or class of people, usually for a political offense, the act of a sovereign power officially forgiving certain classes of people who are subject to trial but have not yet been convicted.”

In respect of GST, the Government has notified Amnesty scheme aims to provide relief to taxpayers regarding late fee for pending returns. This scheme will remain valid from June 1, 2021 to August 31, 2021.

The 43rd GST Council took several key decisions including exemption of duty on import of Covid-19 related items, and an amnesty scheme for small and medium taxpayers to reduce late fee burden on them.

“One of the biggest decisions today is the reduction of the compliance burden of small taxpayers and medium-sized taxpayers. Late fee amnesty related matters were decided upon,” Sitharaman said at a press briefing after the 43rd GST Council meeting.

The late fee for delay in furnishing of FORM GSTR-3B and FORM GSTR-1 to be capped, per return.