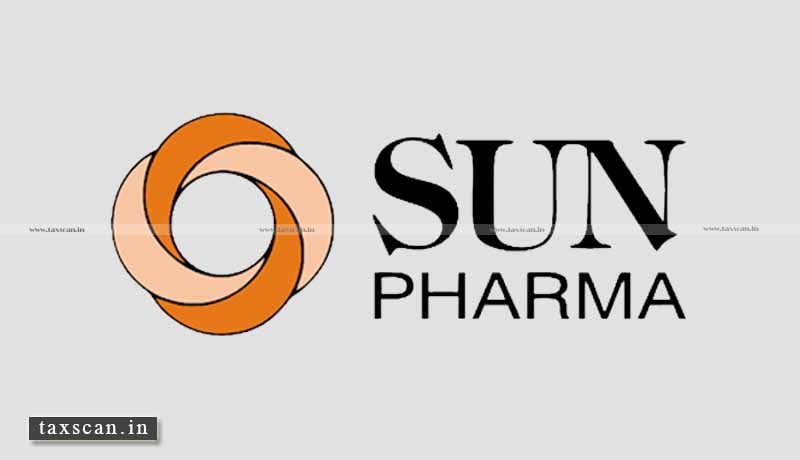 The Sikkim High Court held that the Appellate Authority was required to grant Sun Pharma the opportunity to explain its stand on GSTR-1 and GSTR-3B.

The petitioner, Sun Pharma is a Private Limited Company engaged in the supply of patented and proprietary medicines falling under Chapter 29 and 30 of the Customs Tariff Act, 1975, made applicable to the supplies made under the Central Goods and Services Act, 2017.

During the month of August, 2017 two consignments of pine bark extract and Crospovidone NF were transferred by the petitioner from Unit-II to Unit-I.

As the transfer did not qualify as supply in terms of Section 7 of the CGST Act, such transfer ought to have been effected under the cover of a delivery challan but inadvertently two invoices came to be issued. Having realized the mistake, the transfers were not declared as “outward supply” in the Form GSTR-01 for the month of August, 2017.

However, at the time of filing of the GSTR-3B return for the month in question, the petitioner inadvertently took these two invoices into consideration and discharged GST amounting to Rs.15,82,938.72 and Rs.1,659.42, respectively, totalling Rs.15,84,598/-.

Subsequently, the petitioner filed an online application in Form GST RFD-01A under Section 54 of the CGST Act seeking a refund of such amount.

The petitioner contended that the petitioner had not adjusted the excess tax amount paid and this Court may pass appropriate orders directing the respondents to refund the tax along with interest as envisaged under Section 56 of the CGST Act.

The division judge bench headed by Chief Justice Arup Kumar Goswami said that the Appellate Authority, in the instance case, was required to grant the petitioner an opportunity to explain its stand on GSTR-1 and GSTR-3B as also the Circulars.

The court opined that the impugned order militates against the principles of natural justice. Accordingly, the order passed by the appellate authority is set aside and quashed.

The Court said that it is appropriate to embark upon an inquiry to examine the claim of the petitioner that excess payment of tax has not been carried forward or that the same has not been adjusted. These are matters to be reconsidered by the Appellate Authority. It will not be necessary for the Appellate Authority to indicate the aspects that it would like to examine, as the same are self-evident from the order.

Therefore, the court permitted the petitioner to file a representation dealing with the aspects and such representation would be filed within a period of 8 weeks from today before the Appellate Authority.