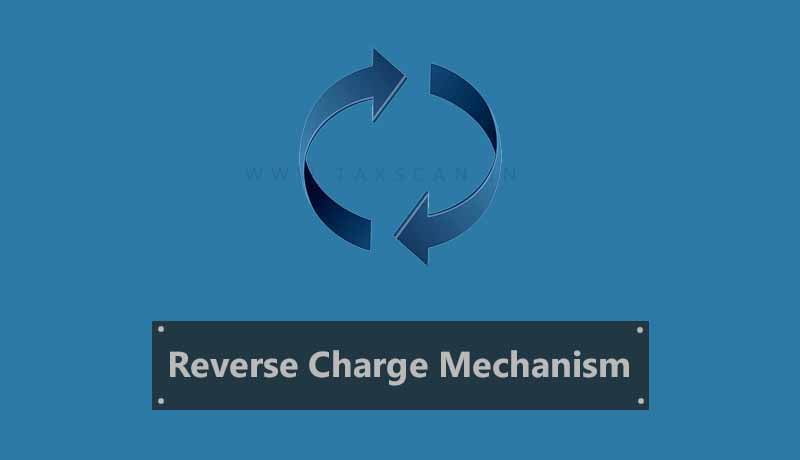 The Gujarat Authority of Advance Ruling (AAR) ruled that the GST is applicable on a reverse charge basis on the amount paid for reimbursement of Stamp tax as a pure agent.

The applicant, M/s. Enpay Transformers Components India Pvt.ltd. has been engaged in the business of manufacturing and supplying Transformer components. The applicant has stated that the company is importing goods from the Holding company located in Turkey namely M/s. Enpay Endstriyel Pzarlama ve Yatirim A.S. for which the payment terms is 120 days from the date of invoice for import of goods and if the company M/s.Enpay Transformer located in India does not pay the Holding company located in Turkey (outside India) on the due date, the holding company is charging interest on late payment.

The company has obtained bank credit facility from CITI Bank based on the Corporate Guarantee issued by holding company Enpay Endustriyel Pazarlama ve Yatirim A.S. and they have paid Stamp tax in Turkey as per their land rules and they have raised reimbursement invoice of said payment to ENPAY India

The company is importing goods on a CIF basis(cost including freight) and the invoice that is raised by the seller is clearly showing the amount of Sea freight and it is also noted that at the time of Bill of Entry, the assessable value calculated for payment of IGST includes the value of Sea Freight, hence, IGST is already paid on the value of sea freight at the time of customs clearance.

The applicant has sought the advance ruling on the issue of whether the liability to pay GST on Reverse charge arises if the amount is paid as interest on late payment of invoices of imported goods. If yes, then at what rate.

Yet another clarification sought was whether Entry No.10 of Notification No.10/2017 issued under IGST is applicable if the import of goods is made on CIF(Cost including Freight basis) where the supplier is charging sea/ocean freight in his invoice itself and IGST is already paid at the time of Bill of Entry by including the same value of ocean freight in the assessable value.

Interest of only refundable duty is admissible under Section 11BB and not of Penalty and fine: CESTAT [Read Order]