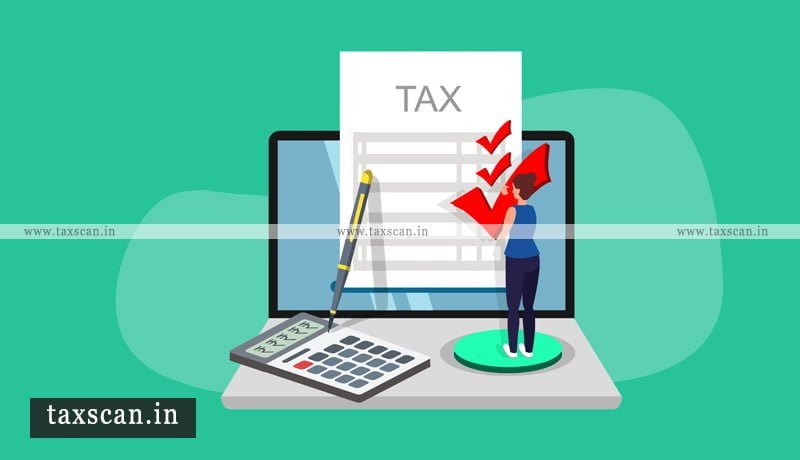 The Madras High Court held that the GST Authority should communicate reasons for blocking Input Tax Credit (ITC) to taxpayers.

The petitioner, M/s. HEC India LLP has sought the direction upon the respondents to permit the petitioner to debit a sum of Rs.47,30,457/- from its electronic credit ledger as shown in the ledger. The Writ Court disposed of the Writ Petition, giving liberty to the petitioner to redress their grievances before competent authorities, as the Court cannot issue a direction as prayed for.

The division bench of Justice T.S.Sivagnanam and Justice Sathi Kumar Sukumara Kurup has ruled that if the authority concerned has reasons to believe that the credit of input tax available in the electronic credit ledger has been fraudulently availed or the assessee is ineligible on anyone of the grounds set out in the clauses from (a) to (d) of Rule 86-A(1), then, the authority, after recording the reasons may not allow to debit of any amount equivalent to such credit in the electronic credit ledger.

However, the court further said that after doing so, the authority is bound to communicate the reasons, which weighed in his mind to pass such an order and not allow credit of any amount equivalent to such credit in the electronic credit ledger. On receipt of such reasons, the assessee is entitled to put forth his submission/objection requesting for lifting of such order and establishing a case that there has not been any fraudulent availment of credit or the assessee would not fall within anyone of the contingencies mentioned in clauses (a) to (d) of Rule 86-A(1) so as to make them ineligible for the credit.

“the Writ Appeal is allowed and the order passed in the writ petition is set aside and writ petition is disposed of by directing the respondents or any other officers, who have been authorized by the first respondent to communicate the reasons recorded in writing before invoking the powers under Rule 86-A to the appellant, within a period of one week from the date of receipt of a copy of this order and on receipt of the same, the appellant is entitled to file his objections within a period of three (3) days, thereafter, and on receipt of the objections, the concerned authorities shall pass an order and if the concerned authority is satisfied with the explanation may revoke the order passed under Rules 86-A or otherwise pass a speaking order as to why the request made by the appellant cannot be complied with and communicate to the appellant within a period of seven (7) days, thereafter. In such an event, it will be open to the appellant to question the said order in the manner known to law,” the court said.