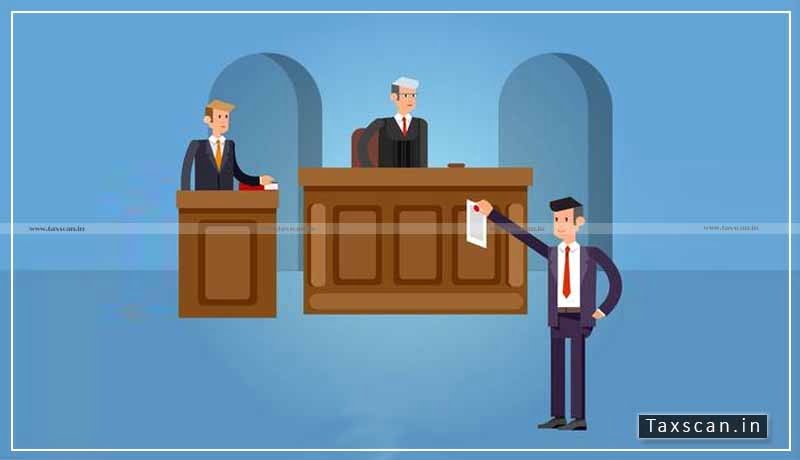 The Bombay High Court held that Goods and Service Tax (GST) can not be Levied on Services Provided by Court Receiver.

The Plaintiff, Bai Mumbai Trust filed the Suit seeking to recover possession of three shops, which together constitute a restaurant, where the Plaintiff trust is carrying on business in the name and style of “Manranjana Hotel” i.e. “Suit Premises”. The Suit proceeds on the cause of action of trespass or unauthorized occupation.

A preliminary issue of limitation was framed and pending determination thereof, the Court Receiver, High Court, Bombay was appointed as receiver of the Suit Premises since the Court arrived at a prima facie finding that the Defendant had no semblance of right to the Suit Premises.

The Plaintiff raised certain concerns regarding the applicability of GST and the mode of discharge of this statutory liability (where it arises) in matters where the Court Receiver is appointed by the Bombay High Court under Order XL of the Code of Civil Procedure, 1908 (CPC).

The Single Judge bench of Justice S.J.Kathawalla observed that schedule III provides that services provided by any court or tribunal established under any law is neither a supply of goods nor supply of services. Court Receivers should implement orders of the court and function under the supervision and direction of the Court. Hence, the office of the Court Receiver is an establishment of the High Court through which the orders issued by the Court are given effect to.

Taxation and Other Laws (Relaxation and Amendment of Certain Provisions) Bill, 2020 introduced in Lok Sabha