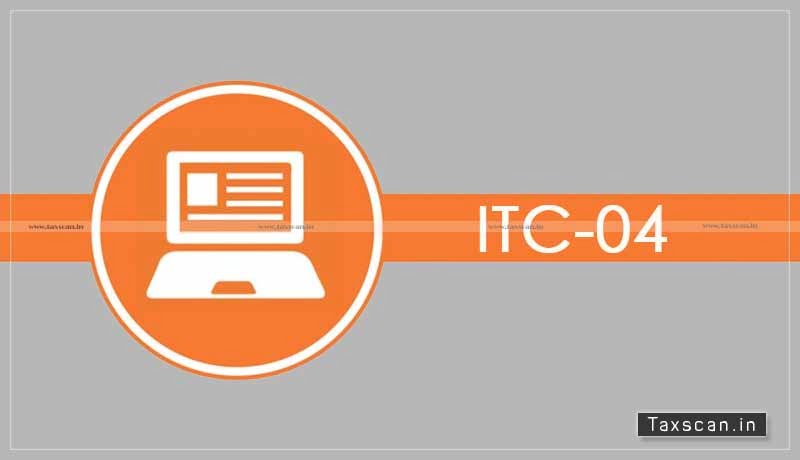 The Central Board of Indirect Taxes and Customs (CBIC) notified the relaxation in the requirement of filing job work declaration in Form GST ITC-04.

The ‘Job work’ is defined as the process which is undertaken on goods by a person that belongs to another registered person. The ownership of goods does not shift to the job-worker but it remains with the main manufacturer. The work of the job worker is to carry out the process which is given by the main manufacturer on the goods that are supplied to him. The person who is doing the job work is called a job worker.

The CBIC has notified the Central Goods and Services Tax (Eighth Amendment) Rules, 2021.

In Rule 45(3) of the CGST Rules, in sub-rule (3), with effect from October 01, 2021, for the words “during a quarter”, the words “during a specified period” shall be substituted; for the words “the said quarter”, the words “the said period” shall be substituted; after the proviso, the following Explanation shall be inserted, namely “Explanation. – For the purposes of this sub-rule, the expression “specified period” shall mean (a) the period of six consecutive months commencing on the 1st day of April and the 1st day of October in respect of a principal whose aggregate turnover during the immediately preceding financial year exceeds five crore rupees; and (b) a financial year in any other case.”

Amount of CGST, SGST, or IGST wrongly paid for Intra-State or Inter-State shall be Refunded within 2 years, clarifies CBIC [Read Circular]