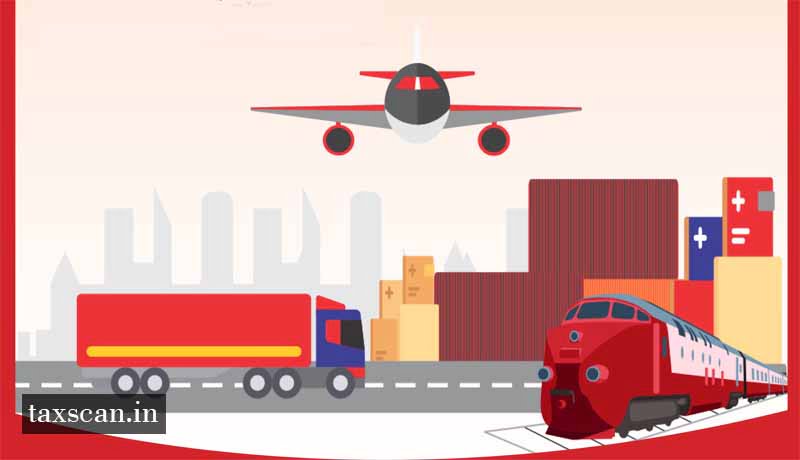 The Commissioner of Central Goods and Service Tax (CGST) allowed the CENVAT Credit of service tax paid on outward transportation of the finished goods.

The service tax paid on the said services availed by the respondent were not covered under the definition of input service and hence the respondent was not eligible for availment of the said service tax credit. Mentioning the statutory provisions applicable, leveling the charges/allegations against the respondent and contraventions made by them, in detail, a Show Cause Notice was issued to them proposing recovery of the CENVAT Credit along with interest and imposition of penalty.

The issue raised in this case was whether the respondent is eligible for the CENVAT Credit of service tax paid on outward transportation of the finished goods during the period January 2016 to June 2017 or otherwise.

The Commissioner, Pradeep Saxena said that since the issue regarding the availability of CENVAT Credit to the respondent has already been decided in favour of the respondent by CESTAT Ahmedabad vide its Order and no appeal has been filed by the department against the said CESTAT order, the adjudicating authority could not go beyond the said decision and has only option to follow the directions of the Tribunal in the impugned order dated December 24, 2019.

“The CESTAT, Ahmedabad after considering all the facts of the case, agreed that if the freight/ insurance was borne by the respondent and the same was included in the assessable value and the sale was for sale, the credit on outward GTA should be admissible to them. Since, all the documentary evidence to prove these facts had not been submitted before the original adjudicating authority, therefore, the matter was remanded back to the original adjudicating authority on the limited issue to verify the factual aspects as discussed above. Further, it also appears that the department has not filed any appeal against the aforesaid CESTAT order,” the CGST Commissioner noted.