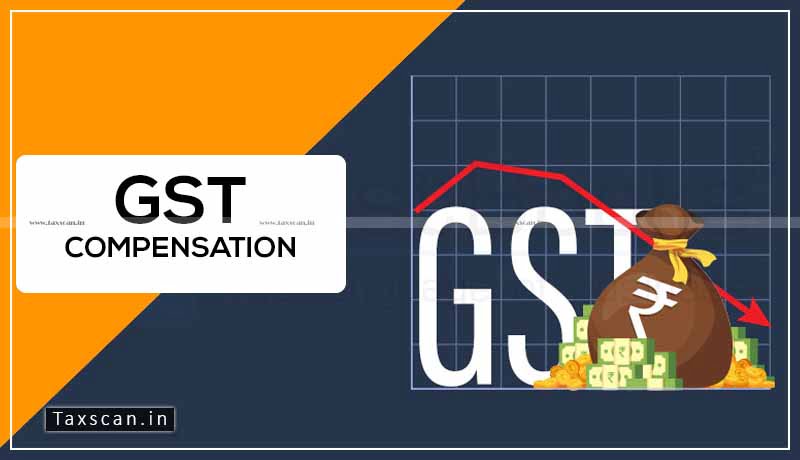 The Governments of Kerala and West Bengal have communicated their acceptance of Option-1 to meet the revenue shortfall arising out of GST implementation.  The number of States who have chosen this option has gone up to 25. All the 3 Union Territories with Legislative Assembly (i.e. Delhi, Jammu & Kashmir and Puducherry) have also decided in favour of Option-1.

The States & Union Territories who choose Option-1 are getting the amount of shortfall arising out of GST implementation through a special borrowing window put in place by the Government of India. The window has been operationalised since 23rd October, 2020 and the Government of India has already borrowed an amount of Rs.24,000 crore on behalf of the States in four instalments and passed it on to the States and Union Territories, who chose Option -1 on 23rd October, 2020, 2nd November, 2020, 9th November, 2020 and 23rd November, 2020. Now the State of Kerala and West Bengal will also receive funds raised through this window starting from the next round of borrowings.

The amount of additional borrowing permission granted to 25 States and the amount of funds raised through special window and released to the 23 States and 3 Union Territories so far is annexed.

State wise additional borrowing of 0.50 percent of GSDP allowed and amount of funds raised through special window passed on to the States/UTs till 23.11.2020