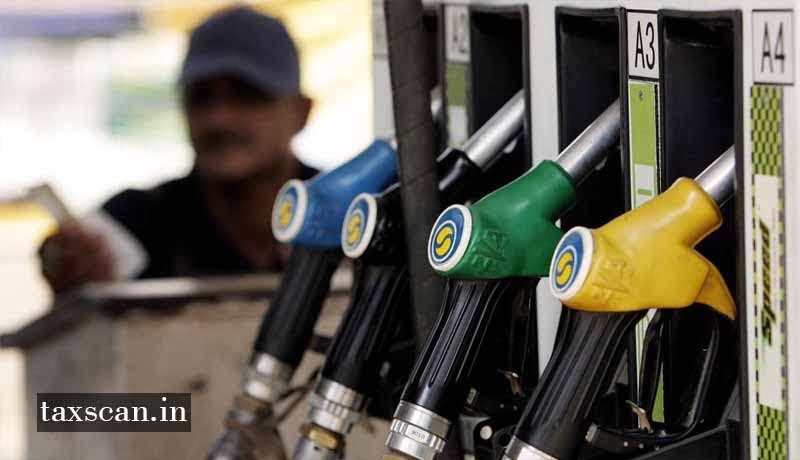 The Central Government in Lok Sabha stated that the GST Council did not discuss any proposal to bring Petrol, LPG and Diesel under the GST Regime.

The Minister while answering the query made by five MPs that whether the GST Council has discussed bringing petrol, diesel and LPG under the purview of GST and has also consulted the States in this regard, said that the Council may consider the issue of inclusion of petrol and diesel at a time it considers appropriate keeping in view all the relevant factors including revenue implication. No such proposal to bring petrol and diesel under GST has been discussed in the GST Council. As regards LPG, the same is already under GST.

The Ministry while replying to the query about the steps taken to reduce the prices of petroleum products said that the prices of petroleum products are linked to the price of respective products in the international market. Oil Marketing Companies make a decision on retail selling price based on various factors including international product prices, exchange rate, tax structure, inland freight and other cost elements.