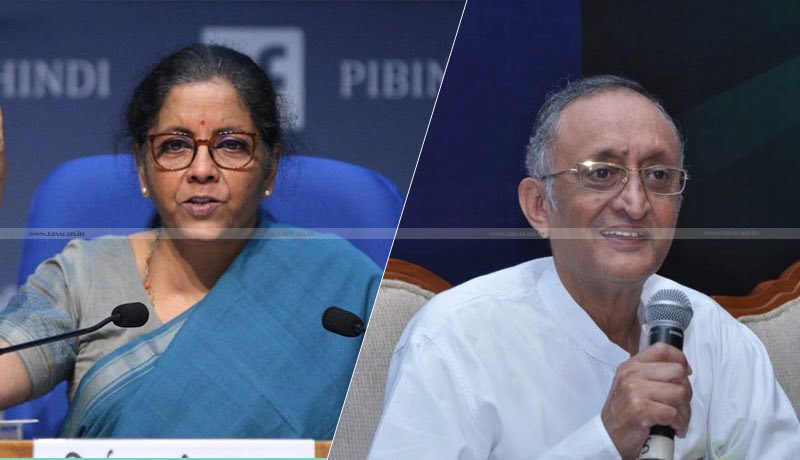 The West Bengal Finance Minister, Dr Amit Mitra wrote a letter to the Union Finance Minister, Nirmala Sitharaman wherein he stated that GST Council meetings have become acrimonious, vexing & toxic with the erosion of mutual trust that had held fast b/w States & Centre since the inception of the Council. Now would be the time for us to pull together & rebuild trust & faith.

Mitra while expressing anguish said, “many of us have observed a steady breakdown of the spirit of cooperative federalism and the erosion of the commitment to work out a consensus in the GST Council Meetings.”

The letter reads, “We are passing through dangerous times for the GST regime itself when States’ own revenues are in dire distress with the growth of (-) 3% during FY 2020-21. The gap between projected revenue and revenue collected has ballooned to Rs.2,75,606 crores. The actual compensation due to the States for 2020-21 has reached Rs. 74,398 crores. Fraudulent transactions hit a peak of Rs. 70.000 crores according to Nandan Nilekani’s presentation to the GST Council.”

Mitra also recalled many instances when GoI (The Chair) yielded to suggestions even from a lone voice from a State and in turn. States yielded to Gol proposals despite reservations. The Council vehemently debated over thousands of pages to formulate the GST Law. IGST Law and GST Compensation Law without any bitterness or antagonism. The possibility of a consensus almost broke down over how taxpayers would be divided between Centre and States (vertical or horizontal formula) ending with a consensus on a 1.5 crore threshold, as proposed by States. But now arriving at such a consensus, even for much simpler matters, has become elusive.

Mitra further wrote in the letter that Hon’ble Minister, given the impending crisis that the GST regime is facing today, now would be the time for us to pull together and rebuild trust and faith, not just hear but to listen to each other’s logic with an open mind as we have done, for many years in the past. when we cut across party lines and regional diversities.

“I recall how we, the coastal States came together, differing with the GoI on taxing in territorial waters. The States which expressed a common view on this matter at the GST Council included Odisha (BJD), Andhra (TDP), Tamil Nadu (AIADMK), Kamataka (Congress), Gujurat (BJP), and West Bengal (TMC). After long discussions and presentations by officers, the Chair yielded to the coastal states’ demands overruling objections from officials to reach a consensus. Unfortunately, today we find the prevalence of a narrow view of political majoritarianism prevailing in the GST Council in contrast to the example cited above,” the West Bengal Finance Minister in the letter said while urging Niramala Sitharaan to introspect the manner of the function of the GST Council.

Articled Assistants to be eligible for Industrial Training after completing a minimum of 18 months of Practical Training: ICAI [Read Notification]