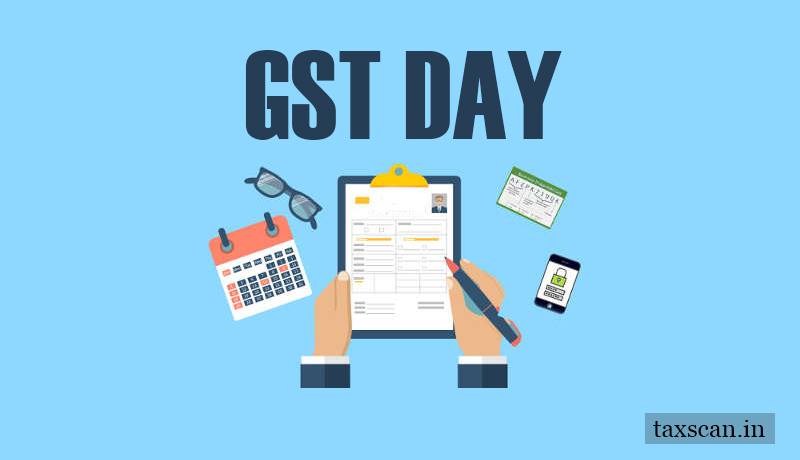 The Finance Minister, Nirmala Sitharaman on the 4th anniversary of the Goods and Services Tax (GST) has proudly announced that more than 66 crore GST returns have been filed so far and lower rate have helped to increase the compliance.

The date of July 1 has been designated by the central government as ‘GST Day’, observed every year to mark the roll-out of the historic tax reform.

“It is a matter of great satisfaction that we have overcome most challenges, including two waves of the unprecedented COVID-19 pandemic, in providing stability to this new tax regime. In the last four years, our tax base has almost doubled from 66.25 lakhs to 1.28 crores. For eight months in a row, GST revenues have crossed 1 lakh crore mark and we have seen record GST revenue collection of Rs. 1.41 lakh crores in April 2021,” Sitharanam said in the message.

The capacity of GST Network has been suitably upgraded so that technical glitches and system overload are a thing of the past ensuring a smooth filing experience to taxpayers. Would like to thank and congratulate the people of India, especially the taxpayers, whose unstinted support and faith in our government have made GST a reality. Its positive externalities such as a unified market, removal of cascading and improved competitiveness of goods and services has helped spur economic growth taking us further on the path to prosperity.

The Finance Minister happily pointed out that CBIC is recognising more than 54,000 GST taxpayers for their contribution to nation building on the eve of four years of implementation of GST.

The message read, “the GST Council has shown immense sagacity and wisdom in redressing legitimate concerns of taxpayers and citizens by course correction whenever needed. This has manifested itself not just in measures to ease the compliance burden on taxpayers, especially MSMEs, but also in reducing the tax burden on the common man”.

The relief measures announced in the middle of a pandemic which has wreaked havoc in the world and adversely affected the global economy are testimony to this. Two Covid relief packages which, inter alia, involved late fee waiver, interest rate reduction, relaxation of timelines and conducting refund drive for increasing liquidity in the hands of the taxpayer were implemented. Further, GST rates on vaccines, essential medicines and products/services used for prevention and treatment of Covid were also reduced.

Sitharaman said, “Payment Scheme; e-invoicing and auto-population of returns under the REAP project have substantially reduced the compliance burden on taxpayers making their life simpler and better.”

Sitharaman while giving tribute to the officers who have lost their lives while performing the duty due to pandemic said, “we condole the loss of 189 personnel and remember their contribution to the national effort. The initiative taken by CBIC in releasing a book “Shraddhanjali” to pay homage to these departed souls is noteworthy.”

Ms. Sitharaman concluded the message by congratulating both CBIC and State tax administrations who have worked day and night during the past four years to make GST a success. Commendable work has been done in the year gone by both in the area of facilitation and enforcement with numerous cases of fraudulent dealers and ITC being registered. The enhanced revenue collection in recent months should now be the new normal’. “My special congratulations to all the awardees of ‘Commendation Certificate for their exceptional contribution in GST administration. May their actions inspire others to put in their best effort in the interest of the Nation,” she added.