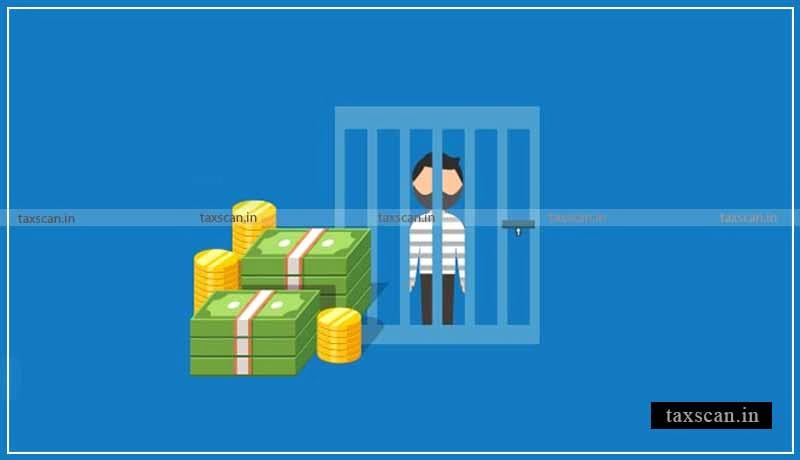 The Directorate General of GST Intelligence (DGGI) Gurugram Zonal Unit (GZU), Haryana, has arrested Shri Ravinder Kumar (aka Ravinder Garg), resident of New Delhi on charges of creating and operating fictitious firms on forged documents that were used in availing of and passing on Input Tax Credit on bogus Invoices without actual receipt and supply of goods or services.

Shri Ravinder was absconding and kept changing his locations, the officers kept watch on his frequent places and after a long period of monitoring and active surveillance, were able to nab him.  He admitted to have created two Private Limited Companies, one partnership firm and multiple proprietorship firms which have generated sham invoices without goods amounting to Rs. 237.98 crore and passed on fake ITC amounting to more than Rs 43 crore.

The investigation spanned multiple locations in Delhi and Haryana and based on documentary evidence and statement recorded, it was established that Shri Ravinder Kumar is the key person in orchestrating this racket of creating fake firms on forged documents. Accordingly, Ravinder Kumar was arrested on 09.03.2021 and produced before the Metropolitan Magistrate, New Delhi, who ordered 14 days of judicial custody.

Deductions u/s. 10A, 10AA applicable on Profits of Business and not on Income from Other Sources: ITAT [Read Order]