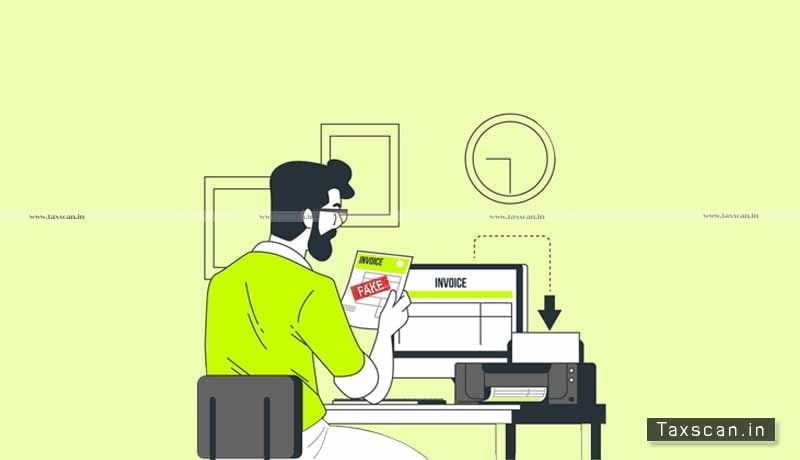 The Orissa High Court granted the bail to a person accused of wrongful utilization of bogus Input Tax Credit (ITC) on the strength of fake invoices without physical movement of goods.

It has been alleged that Petitioner, Gurdit Dang being in collusion with the accused Sujay Maitra had created and operated five fictitious business entities as also has created and operated other three such agencies. It is said that they have issued fake invoices in the name of eight non-existent and fictitious business entities without physical movement of the goods and both being defacto operators have lodged claim of wrongful utilization of bogus ITC on the strength of fake invoices without physical receipt of the goods. Similarly such activities are said to have been carried out by this Petitioner with accused Basant Kumar Pattnaik. It is stated that this Petitioner and Basant by such clandestine business activities have been able to pass on huge Input Tax Credit (ITC) to the tune of more than Rs.72.00 crores and received ITC of around Rs.8.5 crores being passed on to M/s. Satguru Metal & Power Private Ltd. and M/s. Tirupati Traders.

The Petitioner submitted that the Petitioner has made all genuine sale and purchase of goods using genuine GSTN and has paid the GST. He further submitted that the complaint petition reveals that the accused Basant being a resident of Rourkela is the mastermind in creating and operating eight numbers of fictitious business entities who used to obtain basic personal identity documents from the proprietors of the firms by misutilizing those documents had registered all those firms under the GST Act.

The single bench of Justice D.Dash found that the prosecution case is mainly based upon the documents in respect of the so-called clandestine business activities. The complaint having already been filed, by now more than four months have already passed. The Petitioner is a permanent resident of the city of Rourkela in the district of Sundergarh and as such hardly there remains the scope for him to flee away from justice. The proceeding for assessment of the GST payable for the transactions may be continuing where the party aggrieved may further carry Appeal and Revision as provided in law. Till such time at the stage of hearing of the application for grant of bail it may be difficult to prejudge the guilt of the Petitioner in ascertaining the exact quantum involved. The assessment in such matters is largely based on documents and relevant records which would take its own time.

The court directed that the Petitioner be released on bail on furnishing bail bond of Rs.50,00,000/- with two sureties for the like amount to the satisfaction of the court.

Setback to Reliance Telecom: ITAT can’t Recall Its Order as remedy available to Assessee to prefer an Appeal before High Court if ITAT’s Order is erroneous, rules SC [Read Judgment]