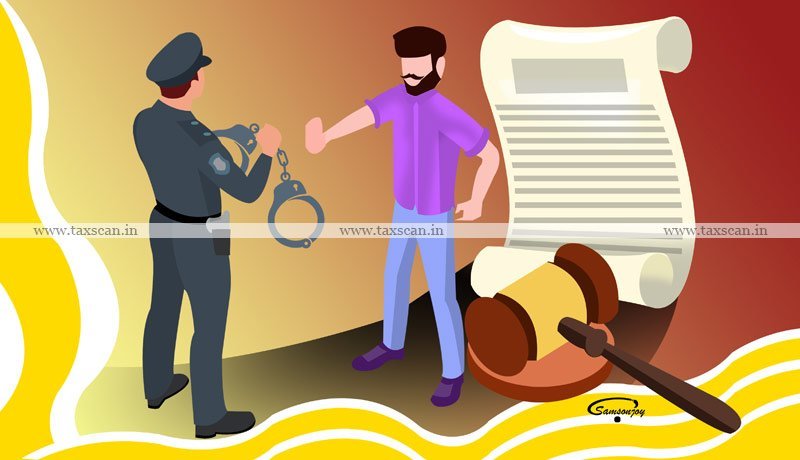 The applicant, Yogesh Kumar Goyal has been associated as Director of M/s Urja Global Limited for the last eight years, it is a public listed company on stock market for the last 29 years, having more than 3 lakhs shareholders; is improved Channel Partners of Ministry of New & Renewable Energy (MNRE); is important player in the field of renewable energy and development of new technologies, engaged in designing, consultancy, integration, supply, installation, commissioning and maintenance of off grid and grid connected Solar Power Plants concerning solar product.

The accused company used to buy Batteries Panel, Solar Panel, Inverters etc from the different companies, used to sell them directly to M/s Jetibai Grandsons Pvt Ltd and there is no questions to pass on the input credit to the buyers which they used to receive from the service, however, the accused company used to deposit the additional tax on their gross income as per law ; that all the transactions of input and output tax claims are uploaded on the website by directly uploading on the GST portal since the dealings were with the registered company ; that no invoices ever issued by M/s Jetibai Grandsons Pvt Ltd in order to claim any input tax credit on the strength of invoices generated from said company and importantly the remand application did not mention details of even a single invoice on the basis of which ITC claim was sought.

The arrest of the applicant or accused is illegal, without complying the requirements of law by the officials of the GST, even the grounds of the arrest was not disclosed which is a serious infirmity and would make the arrest and detention illegal; that the applicant do not have any business relationship or dealings with the suppliers, which are bogus and have been mentioned deliberately by the department in the remand application to implicate the applicant or accused falsely.

On the other hand, the bail application was strongly opposed by the counsel for the department submitting that applicant has concealed the material facts, is connected with four other companies, procured bogus bills from the non existent companies, utilized the same to claim ITC from the department and has caused a huge loss to the government exchequer ; the investigations are at initial stage and exact amount of loss is yet to be ascertained and there is possibility that it may be in hundreds of crores.

The Additional Sessions Judge, Anil Antil observed that the investigation is still at nascent stage; number of accused persons are absconding and evading the process of law; the entire incriminating material is yet to be recovered, additionally the Managing Director of the company is absconding and there is strong possibility of the applicant interfering in the investigation and/or influencing the witnesses of the case, if enlarged on bail, at this stage of the case, hence, no grounds for grant of bail is made out.