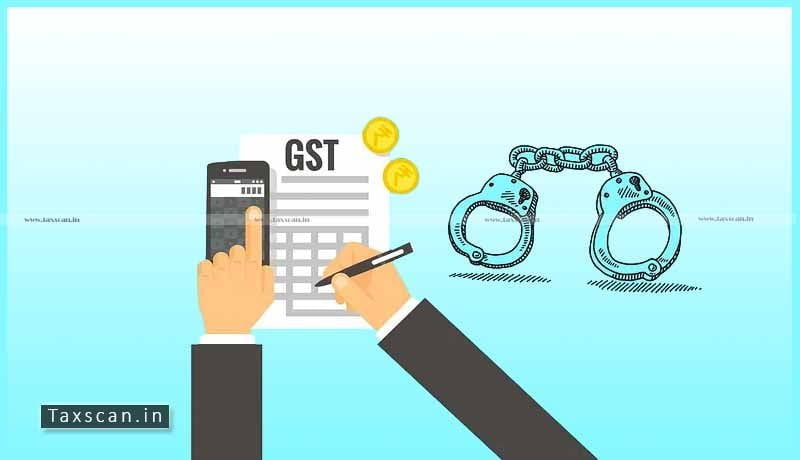 The Patiala House Court has refused to grant bail to the person accused of wrongfully claiming Input Tax Credit (ITC).

The accused, Praveen Jian has moved the second bail application. The accused has been transferred from the court of SCJM, Rohtak and all firms involved in the present case are registered in Delhi.

It is submitted that as per the JC application filed before Court, it is admitted by department applicant is neither the proprietor/partner/director/Authorized signatory/shareholder of any of the alleged firm/company and no invoice has been brought on record which bear the handwriting/signature of the applicant and also no banking transactions pointing out that applicant is a beneficiary of the alleged documents.

It was urged that the applicant never attempted to flee. The allegations of the department regarding influencing witnesses is totally misconceived and false. It is also submitted that the first application to interrogate the applicant to JC was filed after 43 day of judicial custody and after dismissal of the first bail application which indicates that custody interrogation is not required by the department.

The bail application has been opposed by the department on the grounds that the investigation is at a very nascent stage and the same is continuing. It is submitted that authorized persons have admitted in their statements that they used to get fake invoices without actual receipts of goods from the accused.

The department submitted that the applicant was involved in issuing paper invoices without actual movement of goods which resulted in wrong availment of ITC by the recipient of such invoices.

The accused admitted in his statement that various bogus proprietorship firms have been floated by him by forging documents with PAN Card and voter card for operating a net of fake firms to receive and issue invoices without actual movement of goods to earn commission. It is submitted that the accused has caused a loss of Rs. 44.19 crores to the government exchequer.

The Patiala House court after considering the conduct of the accused, his period of incarceration, his family responsibilities, his age, antecedents, held that the accused is entitled for bail subject to furnishing PB/SB in the sum of Rs. 5 lakhs with one surety in the like amount subject to various conditions.

Secondly, the accused shall not tamper with the evidence or influence the witnesses which will be examined by the department during investigation.

Fourthly, accused shall appear before the Court on each and every date of hearing.