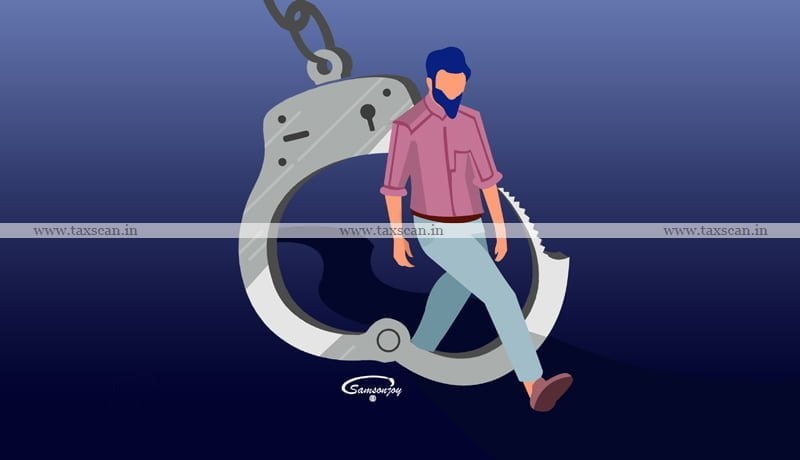 The Patiala House Court has remanded the person accused of wrongfully Availing ITC for judicial custody for 14 days.

On the basis of Risk Analysis, a risky exporter M/s Vibe Tradex was identified for scrutiny. M/s Vibe Tradex is engaged in the export of Pan Masala, chewing tobacco, FMCG goods, etc. Accordingly, the officers of Central Goods and Services Tax (CGST) Commissionerate, Delhi East have carried out the detailed analysis and unearthed a network of fictitious exporters who were availing and utilizing fake Input Tax Credit (ITC) of Goods and Services Tax (GST) with an intent to claim IGST refund fraudulently.

The network of fictitious exporters was being operated by a person named Chirag Goel, who is an MBA from the University of Sunderland, UK. On an extensive analysis of the e-Way Bills generated by two supplier firms/ companies owned by his associate, who is at large, it was found that the vehicles for which the e-way Bill were generated for the purported supply of goods were being used in at distant to cities namely Gujarat, Maharashtra, Madhya Pradesh and had never entered Delhi during the said period. The fake Input Tax Credit availed and utilized is to the tune of Rs. 134 crore.

The commissioner, Anupam Prakash ordered that Chirag Goel masterminded a deep-rooted conspiracy to defraud the Government and committed offences specified under Section 132(1)(c) of the CGST Act, 2017 which are cognizable and non-bailable. He has been remanded to judicial custody by the Metropolitan Magistrate Patiala House Courts, New Delhi for a period of 14 days till October 26, 2021. Further investigation in the case is in progress.