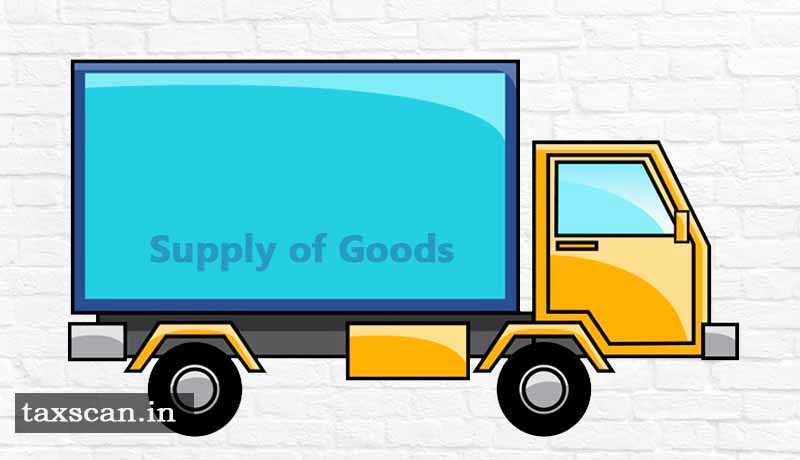 The Madhya Pradesh High Court held that the failure to produce necessary documents will lead to cancellation of registration for supply of goods.

The show cause notice was issued to the appellant by the Deputy Commissioner of State Tax Gwalior, in which it was stated that the appellant is carrying on the business only on papers and the e-way bills are downloaded but the concerned vehicles are not transporting any goods in actual.

The show cause notice was issued as it was found that the bills were without supply of goods in violation of stipulations contained in the Act of 2017. The notice was purportedly issued under Rule 21 (b) of the Central Goods and Services Tax Rules 2017, which mandates that the registration granted to the person is liable to be cancelled, if the person issued invoice or bill without supply of goods or services in violation of the provisions of the Act or the rules made thereunder.

Since the appellant failed to prove his e-way transaction details, his registration has been cancelled by order.

Being aggrieved, the appellant preferred an appeal under Section 107 of the Act of 2017. The Appellate Authority taking into consideration the entire facts on record, affirmed the order passed by the Dy. Commissioner of State Tax.

The division bench of Justices S.A.Dharmadhikari and Anand Pathak said that Ongoing through the order passed by the appellate authority it appears that the detailed inquiry was conducted before passing the impugned order, in which certain discrepancies were found with regard to the business of the appellant. It was found that the appellant had failed to prove away bill transaction details, therefore, the registration was canceled. A proper opportunity of hearing was afforded to the appellant. No cogent documentary evidence is available on record to justify the stand taken by the appellant. The learned Single Judge has rightly come to the conclusion and dismissed the writ petition.

The court held that the judgments relied on by the learned counsel for the appellant are of no assistance to the appellant inasmuch as the facts of those cases and the present case are altogether different. In the present case, in the detailed inquiry, it was found that no material was physically transferred from Agra to Gwalior.