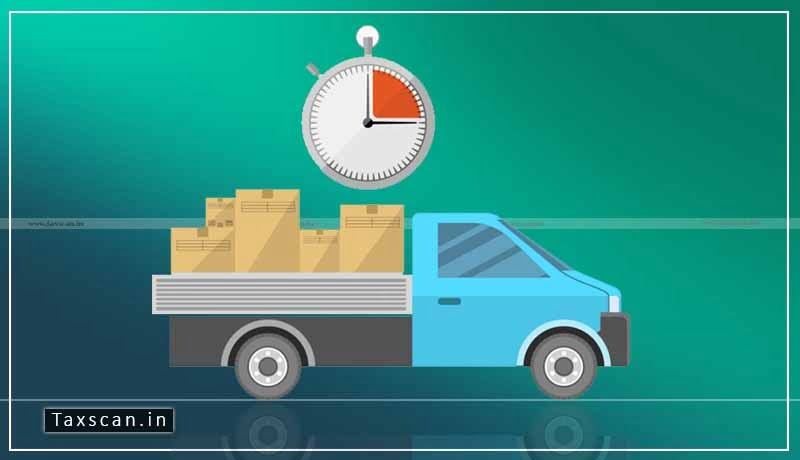 The Gujarat High Court directed the authority to release the goods and vehicles after obtaining a bond of INR 11.73 Lakhs.

The writ applicant, Majid Bilalbhai Akbani is a  proprietor of M/s Imran Implex and engaged in the business of trading of iron and steel and is registered under the provisions of the Central Goods and Services Tax Act, 2017.

While the goods were in transit, the vehicle was intercepted by the mobile squad of the respondent authority somewhere near Ramdhari, Rajkot-Bhavnagar Road.

It appears that notice in Form GST MOV-10 came to be issued calling upon the writ applicant to show cause as to why the goods and the conveyance should not be confiscated under Section 130 of the Gujarat Goods and Services Tax Act, 2017.

The division judge bench headed by Chief Justice Vikram Nath did not interfere with a show-cause notice on the grounds that the inquiry is in progress.

However, the bench after considering the fact noted that when the vehicle was intercepted, the driver was able to produce a valid E-way bill and also the invoice, at least, the goods and the conveyance should be ordered to be released subject to the final outcome of the confiscation.

The court directed the respondent authority to release the vehicle and the goods after obtaining a bond of Rs.11,73,480 from the writ applicant.

“The inquiry with respect to Form GST MOV-10 shall proceed further in accordance with law,” the court said.