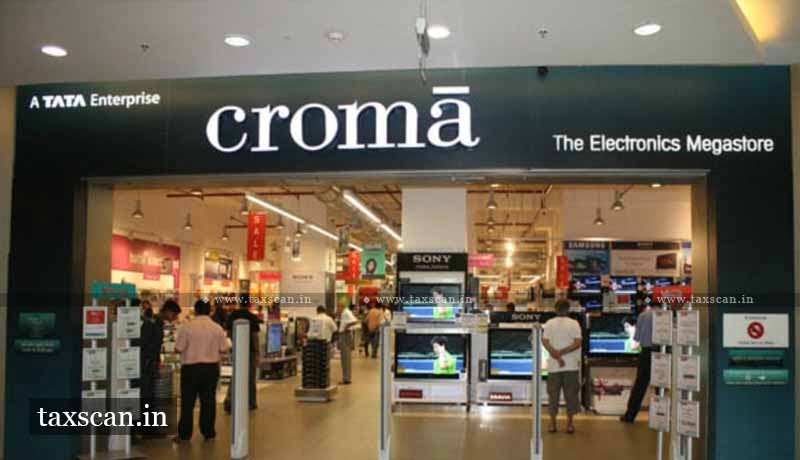 The Applicant, M. Shriniwas alleged profiteering by the Respondent, Infiniti Retail Pvt. Ltd. in respect of DSLR Cameras and Power Banks supplied by him.

In the application, it was also alleged by the applicant that the Respondent did not reduce the selling prices of the DSLR Cameras and Power Banks, when the GST rate was reduced from 28% to 18% with effect from January 1, 2019, vide Notification No. 24/2018-Central Tax (Rate) dated December 31, 2018, and thus, the benefit of reduction in the GST rate was not passed on to the recipients by way of commensurate reduction in the prices.

The Authority headed by the Chairman DR. B.N. Sharma noted that the respondent has committed profiteering by denying the rate reduction to the buyers of his product, which is in contravention of the provisions of Section 171 (1) of the CGST Act, 2017.

However, NAA did not impose the penalty on the respondent for the reason that the provisions of Section 171 (3A) under which penalty has been prescribed for the above violation shows that it has been inserted in the CGST Act, 2017 with effect from January 1, 2020, vide Section 112 of the Finance Act, 2019 and it was not in operation during the period from January 1, 2019 to June 30, 2019, when the Respondent had committed the violation.

NAA as per Rule 136 of the CGST Rules 2017 directed the concerned Commissioners of CGST/SGST to monitor the order under the supervision of the DGAP by ensuring that the amount profiteered by the Respondent as ordered by the Authority is deposited in the Consumer Welfare Funds (CWFs) of the Central and the State/UT Governments.