GST: Interest payable on Total Tax Liability including a portion of which is liable to be set-off against ITC, says Hyderabad HC [Read Judgment]

GST: Interest payable on Total Tax Liability including a portion of which is liable to be set-off against ITC, says Hyderabad HC [Read Judgment] 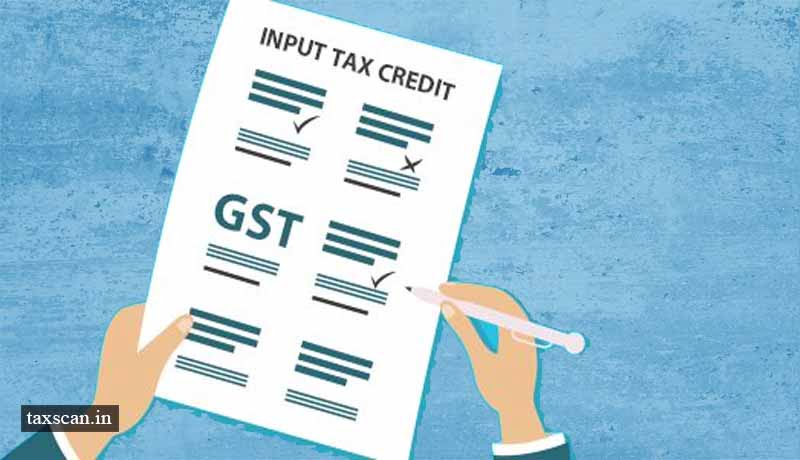 A two-judge bench of the Hyderabad High Court has held that the interest under section 50 of the Central GST Act, 2017 is payable on the total tax liability including a portion of which is liable to be set-off against the input tax credit.

The petitioner is engaged in the manufacture of MS Pipes and in the execution of infrastructure projects and a registered taxpayer under the GST. The petitioners claimed that the GST portal is designed in such a manner that unless the entire tax liability is charged by the assessee, the system will not accept the return in GSTR – 3B Form. As a result of this, even if an Assessee was entitled to set off, to the extent of 95%, by utilizing the ITC, the return cannot be filed unless the remaining 5% is also paid, they claimed.

The grievance of the petitioner was that there was a delay in filing GSTR 3B for the periods October and November, 2017 and February and May, 2018 due to the shortage of ITC, available to off-set the entire tax liability.

According to the petitioner, the total tax liability of the petitioner for the period from July, 2017 to May, 2018 was Rs.1014,02,89,385/- and the ITC available to the credit of the petitioner during this period was Rs.968,58,86,133/-. They claimed that they could not make payment and file the return within time due to certain constraints. However, the entire liability was wiped out in May, 2018. After the tax liability was discharged by the assessee, the department levied interest at 18%, under Section 50 of the CGST Act, 2017.

After perusing the wordings of section 50, the bench comprising Justice V. Ramasubramanian and Justice P Keshava Rao said that “the liability to pay interest under Section 50 (1) is self-imposed and also automatic, without any determination by any one. Hence, the stand taken by the department that the liability is compensatory in nature, appears to be correct.”

“Until a return is filed as self-assessed, no entitlement to credit and no actual entry of credit in the electronic credit ledger takes place. As a consequence, no payment can be made from out of such a credit entry. It is true that the tax paid on the inputs charged on any supply of goods and/services, is always available. But, it is available in the air or cloud. Just as information is available in the server and it gets displayed on the screens of our computers only after connectivity is established, the tax already paid on the inputs, is available in the cloud. Such tax becomes an in-put tax credit only when a claim is made in the returns filed as self-assessed. It is only after a claim is made in the return that the same gets credited in the electronic credit ledger. It is only after a credit is entered in the electronic credit ledger that payment could be made, even though the payment is only by way of paper entries,” the bench said.

“Admittedly, the petitioner filed returns belatedly, for whatever reasons. As a consequence, the payment of the tax liability, partly in cash and partly in the form of claim for ITC was made beyond the period prescribed. Therefore, the liability to pay interest under Section 50 (1) arose automatically. The petitioner cannot, therefore, escape from this liability,” the bench added.

No TDS on Broadcast Company on Channel Placement Fees as per subsequent Amendment in Definition of Royalty: ITAT [Read Order]