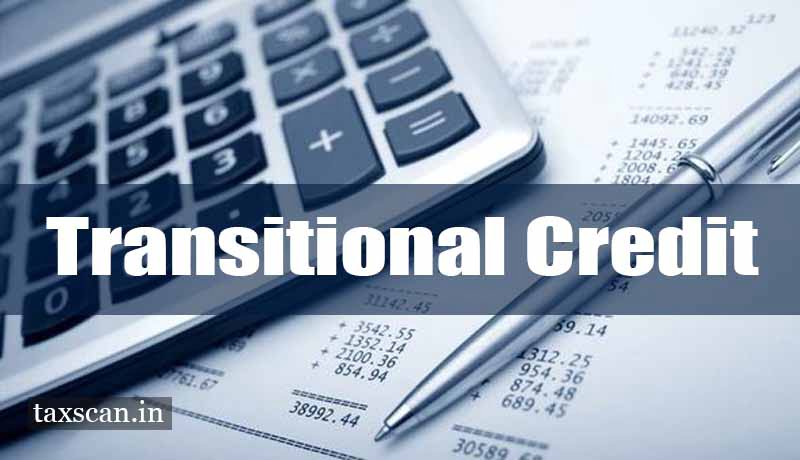 The Tamil Nadu Appellate Authority of Advance Ruling (AAAR) ruled that the issue of eligibility of Transitional Credit not covered under the purview of the Advance Ruling.

The appellant, Shapoorji Pallonji and Company Private Limited sought the advance ruling on the issue of whether the Transitional Provision under Section 142(11)(c), (Chapter XX) of TNGST Act, 2017/CGST Act, 2017 is correctly applied for the remaining installments of “Mobilization Advance’, which transitioned into the GST regime and to be adjusted/ deducted by them post the implementation of GST (i.e. Post-July 1, 2017)

The another issue was Whether, they would be liable to pay GST, under the provisions of the TNGST Act, 2017/CGST Act, 2017 and allied laws, on the installments of the ‘Mobilization Advance’, which has transitioned into the GST regime and adjusted / deducted by them post the implementation of GST.

Lastly, the appellant sought advance ruling on whether, they would be eligible to avail Input Tax Credit (ITC) on Service Tax paid which was transferred from Pre-GST period through TRAN-I Return filed in terms of section 142(11)(c), under Transitional Provisions (Chapter XX) of both TNGST Act, 2017/CGST Act, 2017.

The AAR ruled that the Transitional Provisions under Section ) is not applicable to the case at hand. The Mobilisation advance to the extent received prior to the implementation of GST towards the supply of Works Contract Service is not to be subjected to GST as per the provisions of Section 142(11)(b) of the GST Act 2017. The eligibility to credit based on the transitional provisions is not answered as the same is not covered under the questions on which advance Ruling can be sought under Section 97 (2) of the Act.

However, aggrieved by the AAR’s decision, the Appellant has filed the appeal in the AAAR.

The Coram consists of M.A.Siddique and G.V. Krishna Rao ruled that with regard to the Mobilization Advance transitioned into GST on which no Service Tax is paid as per Chapter V of Finance Act 1994, the issue is not answered and is deemed to be that no ruling is issued under Section 101 3 of the CGST TNGST Act 2017 because of the difference of opinion between both the Members.

“On the issue of eligibility of Transitional Credit, we hold that the same is not under the purview of the Advance Ruling,” the AAAR said.