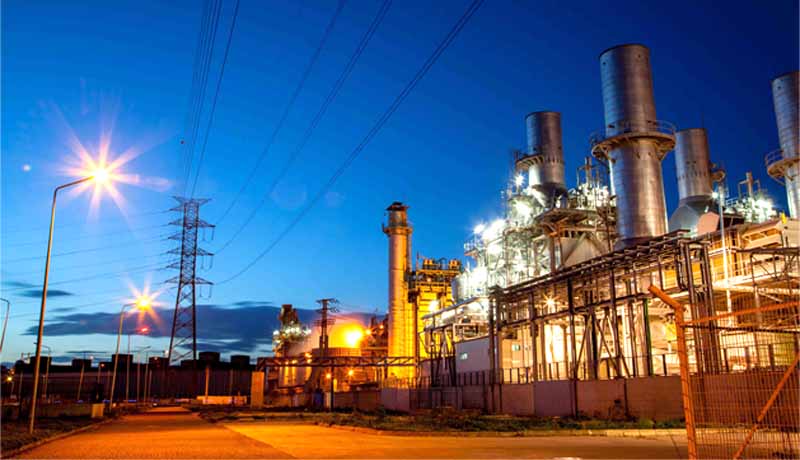 The applicant, M/s. Kumaran Oil Mill has stated that in the new business they generate electricity through Photovoltaic Solar panels and sell it to third parties with whom agreements were made. The distribution is made using the grid facilities of Tamil Nadu Electricity Board, for which charges are paid to TNEB.

They have stated that the Commission has framed “Central Electricity Regulatory Commission (Terms and Conditions for Recognition and Issuance of Renewable Energy Certificate for Renewable Energy Generation) Regulations, 2010”, to facilitate and promote the development of market in electricity based on renewable energy sources.

In the regulation, the commission has highlighted that Renewable Energy Certificate (REC) will be issued to the Solar Power Generators (SPG) on the basis of electricity generated. As per the 4th amendment of the above regulation dated 23rct March 2016, the commission has made SPGs who sell electricity component to third party through open access eligible for the entire energy generated from such plant for participating in the REC scheme, subject to the condition that such generator do not avail or do not propose to avail any benefit in the form of concessional/promotional transmission or wheeling charges or banking facility benefit.

The applicant sought the advance ruling that whether proportionate claim of input tax credit for procurement of capital goods can be made for power generation business.

The two-member bench of Manasa Gangotri Kata and Kulinjee Selvaan ruled that the applicant is eligible for Proportionate claim of Input Tax Credit as per Section 17(2) of the CGST or TNGST Act read with Rule 42 or Rule 43 of CGST/TNGST Rules 2017 on the Goods or Services used in installation of Renewable Power Generation Plant under the ‘REC Scheme’.

Printing of content on the PVC materials and supply of printed trade advertising material is a composite supply, 12% GST applicable: AAR [Read Order]

GST: Activity of bodybuilding on Truck Chassis is a Supply of Service, rules AAR [Read Order]