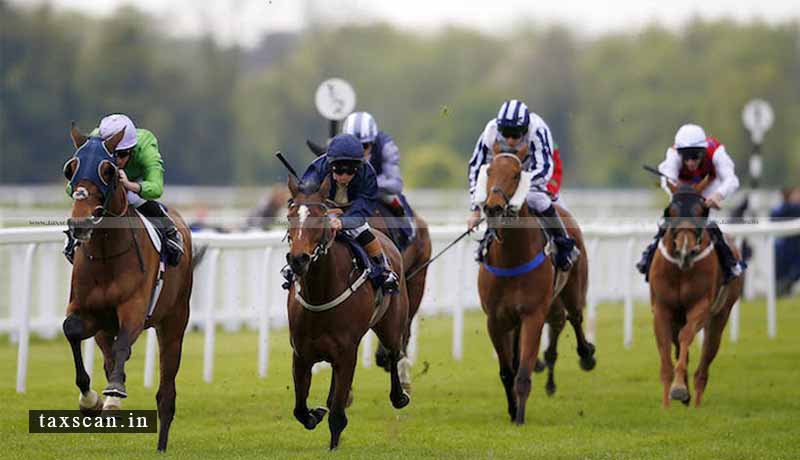 The Karnataka High Court on Wednesday struck down Rule 31A(3) of the Central Goods and Services Tax (CGST) Rules, 2017 which imposes Liability on Entire Bet Amount Received By Horse Race Clubs.

Mr. Vivek Reddy.K, the Senior Counsel appearing for the petitioners has vehemently argued that Rule 31A (3) violates Article 246A read with Article 366 (12A) and exceeds the constitutional mandate given to the Parliament and Legislature to levy tax only on the supply of goods and services on the principle that if there is no supply there is no tax.

Mr. Reddy urged that Rule 31A (3) in effect imposes tax on the petitioners on the entire bet value without the petitioners supplying any bet, thus violating constitutional mandate of Article 246A.

He further explained that every tax contains four components – taxable event, taxable person, rate and measure of tax. Without assessment on all this, imposition of tax is contrary to law. The impugned Rule 31A(3) is ultravires Section 7 of the CGST Act since the supply of bets is not in the course or furtherance of petitioners’ business and is made liable to pay tax. The impugned Rule exceeds the mandate under Section 7 by levying GST on the amount that is not received by the petitioners as consideration.

“Since an actionable claim is and was existing in the Act from the beginning the amendment has only clarified the role of the petitioners in the field of betting. Therefore, he would submit that the contention of the petitioners that Rule 31A is ultra vires the Act and the amendment is to be rejected as a figment of imagination and cannot be construed to be legally sound and would submit that the writ petition is to be dismissed,” Mr. Huligol submitted.

The single bench of Justice M Nagaprasanna noted that the tax is only on the supply of goods and services; on a value determined under Section 15 of the Act which deals with the value of taxable supply.

Addition for Unexplained Money can’t be made for mere disclosure of Receipt in two different Accounts: ITAT [Read Order]