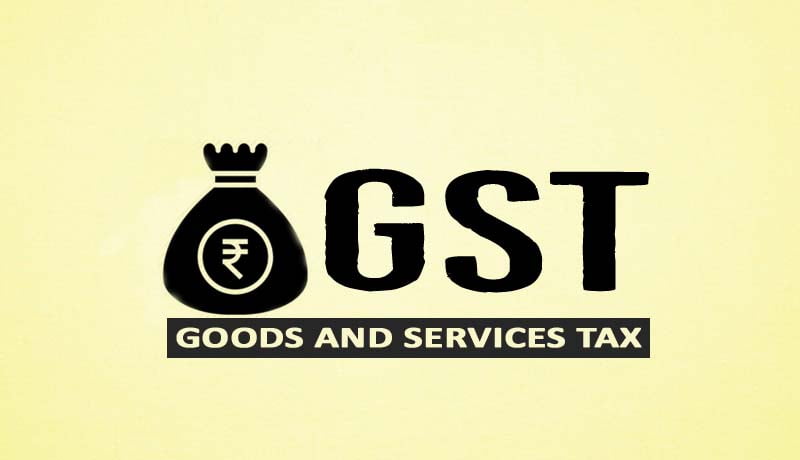 The Maharashtra State Government, on Wednesday has introduced 31 reforms in the Goods and Services Tax ( GST ) structure to promote ease of doing business, a state finance ministry official said.

The state government has brought in changes for the first time since the introduction of the goods and services tax, and all the changes will come into effect from October 1, the official said.

The state had slipped to the 13th rank from 10th in the Centre’s rankings released by the Department of Industrial Policy and Promotion in July.

The move will expedite refund process of traders as actual processing would start from the date of its filing, rather than March 31 of every fiscal earlier.

“There are sizeable number of traders who file their tax on a monthly or quarterly basis. The process of refunds as per the existing rules begins from March 31 and the period for refunds stretches to two years,” the official said.

“The GST council has decided to initiate the refund processing from the date of filing of tax returns. It will save the waiting period of the traders for their refunds,” the official claimed.

The recovery of evaded tax is another front where the reforms have given more muscles to the authorities. Currently, the department face difficulties in recovering tax dues from a company having presence in multiple states. Existing state GST structure prohibited the tax recovery from units present in other states, which is now changed and authorities can recover the taxes, the official said.

Another major step in the move is to charge 2 per cent TDS (tax deducted at source) on payments made to all types of government contractors. The cumulative GST on such payments is 9 per cent, the official said.

“This will help the state government to streamline financing to the projects as well as earn certain amount at regular intervals apart from the collection of taxes from other sources,” the official added.

“Earlier, companies having service tax could not avail ‘composition scheme’, but if the component of service tax is up to 10 per cent or more than Rs 5 lakh, then those units can benefit from the scheme,” the official said.

The tax consultants who were restricted to filing of returns can now extend their services to deregistration under GST and refund filing as well, the official added.