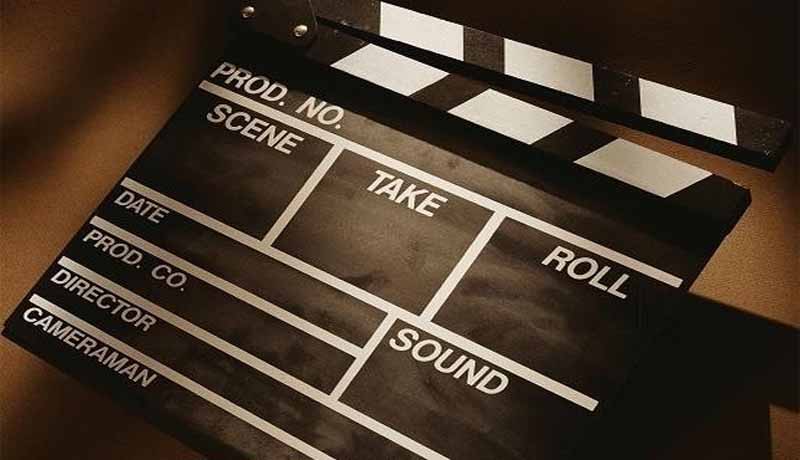 The Applicants, Principal Commissioner and DGAP alleged profiteering by the Respondent,  Devi Cinema in respect of the supply of services by way of admission to an exhibition of cinematograph films where the price of admission ticket was one hundred rupees or less despite the reduction in the rate of GST from 18% to 12% with effect from January 1, 2019.

The Authority noted that since the Respondent has increased the price of the movie tíckets of the First and the Second class categories only in the month of May 2019, this price increase cannot be correlated to provisions of Section 171 of the CGST Act, 2017.

The DGAP has reported that in the post-tax-rate reduction period, the Respondent has maintained the same base prices in respect of the Upper and Lower Balcony categories of movie tickets

The NAA held that no profiteering can arise for the period after March 11, 2019.

Therefore, the NAA directed the DGAP to recompute the quantum of profiteering and submit the report under Section 129 (6) of the CGST Rules, 2017.