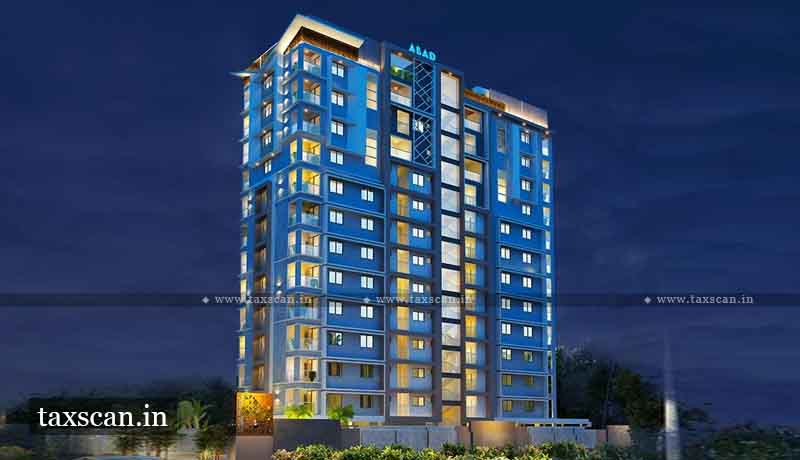 The National Anti-Profiteering Authority (NAA) found M/s Alton Buildtech India Private Limited guilty of profiteering but did not impose the penalty for denying the benefit of Input Tax Credit (ITC) to Flat Buyers as no penalty provisions existed when the ITC was denied.

The Applicants, Shashank Thakar, Neeraj Yadav, and Chiranjeev Singh alleged profiteering against the respondent, M/s Alton Buildtech India Private Limited, and submitted that the respondent had not passed on the benefit of ITC to the Applicants as well as other buyers who had purchased them in his Project “Aangan” by the way of commensurating reduction in price of the flats, as per the provisions of Section 171 (1) of the CGST Act, 2017.

The Authority headed by the Chairman Dr. B.N. Sharma directed the respondent to pay the amount profiteered to the eligible buyers as per the details given in DGAP’s Report within a period of 3 months from the date of passing of this order along with interest at the rate of 18% per annum from the date from which the above amount was collected by him from the buyers till the payment is made failing which it shall be recovered by the concerned Commissioner CGST/SGST and paid to the eligible buyers.

The Authority clarified that Section 112 of the Finance Act, 2019 specific penalty provisions have been added for violation of the provisions of Section 171(1) which have come into force w.e.f. 01.01.2020, by inserting Section 171(3A).