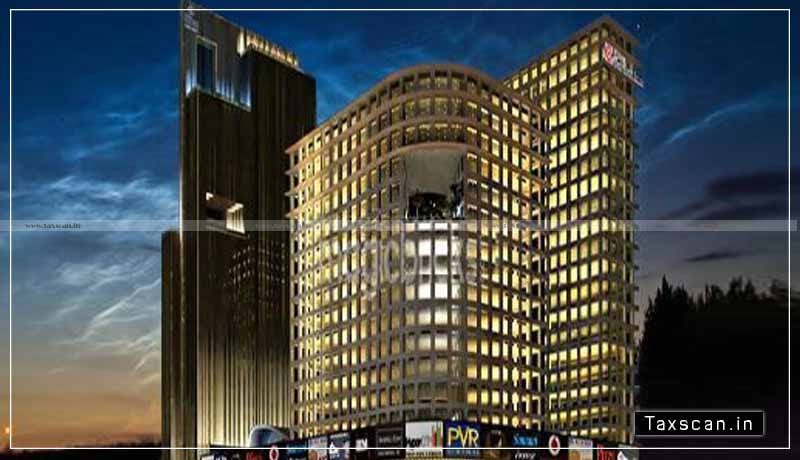 The Applicant had filed an application alleging profiteering by the Respondent, Logix City Developers in respect of purchase of Flat in the project “Blossom Zest” situated at Sector, Uttar Pradesh.

The Applicant has alleged that the Respondent had not passed on the benefit of input tax credit (ITC) by way commensurate reduction in price after implementation of GST in terms of Section 171 of the Central Goods and Services Tax Act, 2017.

The DGAP has claimed that both the pre and post GST period total turnovers, CENVAT & ITC credits, area saleable and sold has been taken as per the information supplied by the Respondent, as the Respondent has not maintained separate accounts for the separately registered projects.

Accordingly, on the basis of the figures, the DGAP has calculated the comparative figures of the ratio of ITC availed/available to the turnover in the pre-GST and post-GST periods as well as the turnovers, the recalibrated base price and the excess realization (profiteering) during the post-GST period.

The NAA headed by Chairman B.N.Sharma noted that all the computations of the profiteered amount have been done on the basis of the information supplied by the Respondent as he has not maintained separate accounts in respect of all the four projects.

The Authority held that the Respondent was required to maintain separate bank accounts from which the DGAP can obtain details of the payment schedule, turnover and taxes charged in respect of each project. The Respondent is also required to submit returns to the above Authority intimating the expenditure and the progress made in construction of every separately registered project. Hence, the above claim of the Respondent is fallacious, wrong and incorrect. Therefore, his above contention cannot be accepted. Accordingly, the profiteering computed by the DGAP on the basis of the information supplied by the Respondent cannot be relied upon.