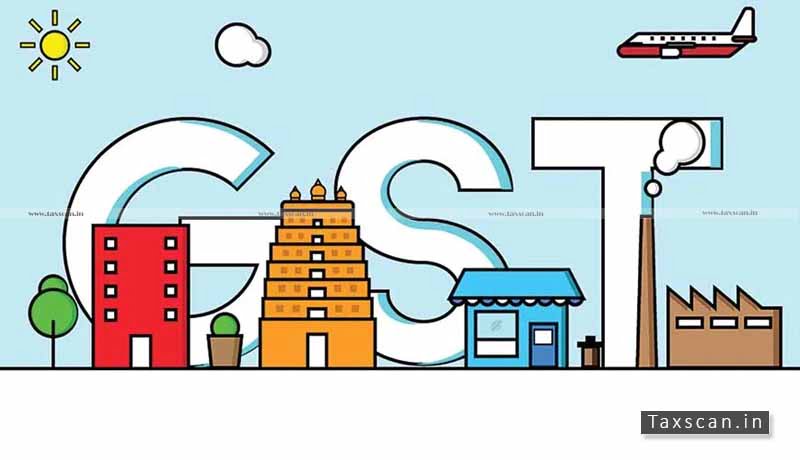 The Authority for Advance Ruling (AAR) has ruled that the GST not applicable to ‘Mobilization Advance’ received prior to the implementation of Goods and Services Tax (GST).

The M/s.Shapoorji Pallonji and Co.Pvt.Ltd is registered under the GST. They are primarily engaged in the construction business dealing with various clients under composite Works Contracts involving the supply of both materials (goods) and service.

The Applicant has stated that they had entered into an agreement, for the construction of the Service and Teaching Facility at CMC. As per the Agreement CMC was required to pay ‘Mobilization Advance to the applicant, which would be equivalent to 5 percent of the contract price in two tranches of 2.5 percent each totally amounting to Rs.15,83,72, O00/-.

They have also stated that both tranches of Mobilization Advance were paid to them by CMC during the Pre-GST regime. On receipt of ‘Mobilization Advance, the applicant had paid Service tax, as the same was leviable/payable under Sec.66B read with Sec.67 of the Finance Act, 1994.

The ‘Mobilization Advance’ had to be recovered on a time basis in fifteen equal installments on a monthly basis against the Running Bill during the month or separately if no Bill is raised in that particular month.

Section I42(11)(b)  defines as -applies to transactions in services on which Service tax was leviable and it over-rides Section 13 of GST law which states that liability to pay tax on services arises at the time of supply as determined by provisions of Section 13.

The authority observed that the applicant has raised the invoice to the full Mobilisation Advance received by them and is, therefore, deemed to have supplied works contract service to CMC prior to I-7-2017 to the extent covered by the Mobilisation advance that stood credited to its account as per Section 13 of the GST Act.

The authority further observed that the ‘Supply of Works Contract’ is deemed to be a service under GST. Under the pre-GST regime, service tax was leviable on the service portion of the Works Contract, which in the case at hand being original work, was levied on 4O% of the value. The applicant on receipt of advance has paid the service tax on the 4O% of the value as required under the provisions of Service Tax.

The bench also said that the like situations are more aptly covered under the transition provision at Section 742(11)(b) wherein it is stated that no tax is payable on services under the GST Act to the extent the tax was leviable on the said services under Chapter V of the Finance Act. Therefore, we conclude that GST is not payable on the Mobilisation advance which has been received prior to GST implementation as per Section 142(11)(b) of the Act.

The authority said that the Mobilisation advance to the extent received prior to the implementation of GST towards the supply of Works Contract Service is not to be subjected to GST as per the provisions of Section 142(11)(b) of the GST Act 2017.