GST: Objective of Digitization is to convenience taxpayers and not to harass them, says Bombay HC while granting relief to BMW India Financial Services Ltd [Read Order] 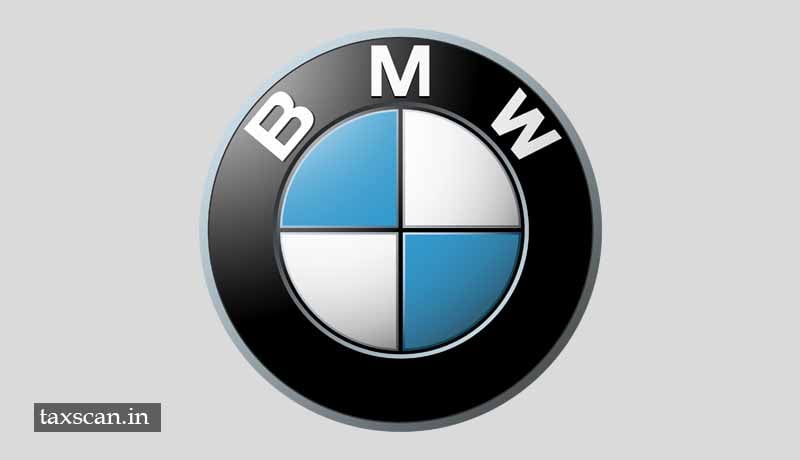 The Bombay High Court while granting relief to the BMW India Financial Services limited said that the Objective of digitization is to convenience taxpayers and not to harass them.

The Petitioner, BMW India Financial Services limited is a company registered under the Reserve Bank of India Act, 1934 and is engaged in financing automobiles in the form of loans and financial leases to various customers in addition to acting as a corporate insurance agent for some insurance companies.

The Petitioner said that on 27th December, 2017 it had submitted declaration in Form GST TRAN-I for the unit in Maharashtra for transitioning credit of Rs.17,07,673 and had also received acknowledgement of the same.

However, the entire credit of VAT/State tax of Rs.17,07,673 as reported in column 11 of the Form GST TRAN 1 was not reflected on the electronic credit ledger as the credit could not be transitioned despite submitting the form on time on the GSTN common electronic portal in time.

The Petitioner, BMW India Financial Services limited  was aggrieved by denial of transitioning the credit of Rs.17,07,673 after the submission of declaration in Form GST TRAN-1 on 27th December, 2017 in time on Goods and Services Tax Network (GSTN) viz. Respondent authority and admitted successful filing of the same by the Respondent authorities.

Petitioner has, therefore, challenged the action of the Respondents as being violative of Articles 14, 265 and 300-A of the Constitution of India.

The request of the Petitioner for transitioning of credit has not been approved by the ITGRC merely on the basis that there were no technical glitches on the GSTN side. There is no further explanation or clarification or evidence on the issue by the Respondent authority. Even the Counsel for the Respondents has only reiterated this stand during his submission.

The division judge bench of Justice Abhay Ahuja and Justice Ujjal Bhuyan said that the whole objective of digitization is to convenience the tax payers and not to harass them.

“We are of the view that merely because there were no technical glitches in the GSTN with respect to the Petitioner’s TRAN-1 which was admittedly filed in time, the claim of the Petitioner, if it was otherwise eligible in law, cannot be rejected for no apparent fault on the part of the Petitioner. This cannot be the objective of the GST system or digitisation. Such a situation cannot be countenanced as it would be wholly unfair and unjust,” the bench said.

The bench directed the respondent authority to consider the case of the Petitioner and after looking into the merits of the claim and physically or otherwise verifying the amount of VAT as claimed by the Petitioner take such actions as may be necessary for transitioning the credit of such amount into the Petitioner’s credit ledger or electronic credit ledger within 4 weeks.