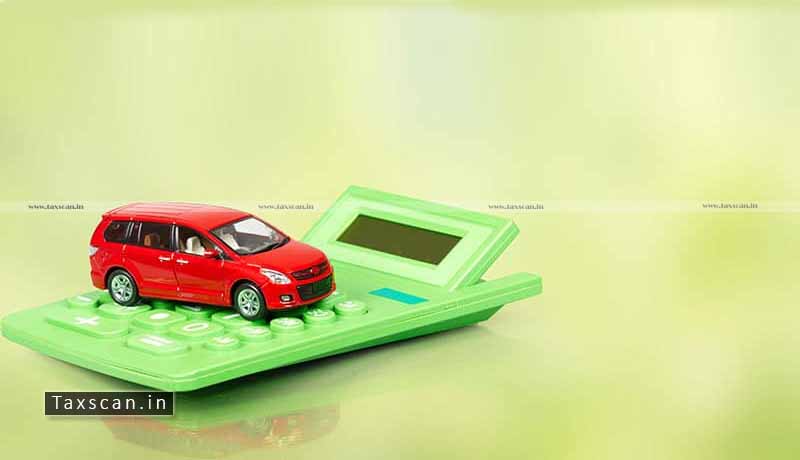 The Government is planning a real-time report on Vehicle movement for the selected E-Way Bill which will help the officer in knowing the trail of movement by the vehicle.

Under the Goods and Services Tax (GST) regime, the e-way bill has been made compulsory for inter-state transport of goods worth more than Rs 50,000 from April 2018.

In the electronic way (e-way) bill system, businesses and transporters have to produce a GST inspector before the e-way bill, if asked.

The government is now working on real-time and analysis reports on RFID for GST officers to help them to nab tax thieves who misuse the e-way bill system.

The government is also planning to come up with a real-time report on vehicles moving without e-Waybills for a selected toll plaza which will help the officer in intercepting only those vehicles which are not having e-waybills.

The top five states generating the maximum number of e-way bills for the inter-state movement of goods are Gujarat, Maharashtra, Haryana, Tamil Nadu and Karnataka.

The last five sectors where maximum E-way bills were generated in the last three years are textiles, electrical machinery, machinery and mechanical equipment, iron and steel, and automobiles.