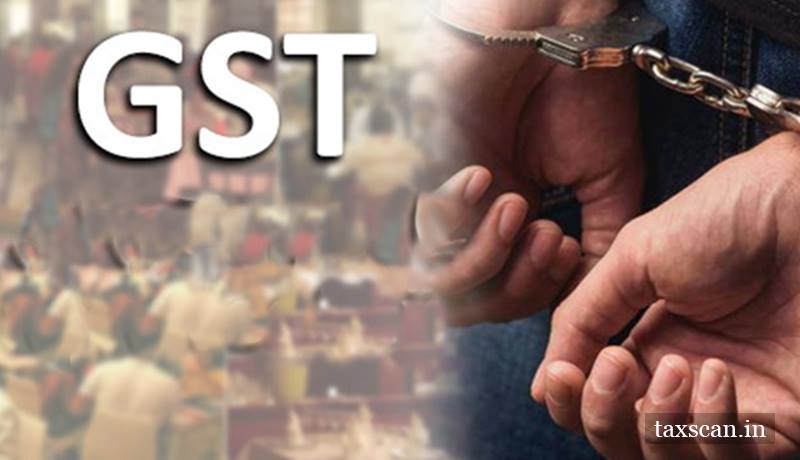 A Goods and Services Tax ( GST ) Practitioner has arrested for evasion of Rs 35 crore. The directorate general of GST intelligence (DGGI) arrested the GST Practitioner for allegedly running a fake invoice racket. He was remanded to judicial custody in Chanchalaguda central prison late on Friday evening.

The arrested person named as Rajesh Gandhi, a shareholder of Flora Corporation Ltd, had shown business transactions worth Rs 35 crore by issuing invoices with no actual supply of goods. He was remanded for 14 days by the Economic Offences Wing court.

The DGGI alleged that the company for which the accused claimed to be a GST practitioner and tax consultant was thought to have been engaged in trading of milk and milk products as well as unwrought lead, battery scrap, iron bars, copper plates etc.

The Company involved in engaged in the agriculture and animal husbandry services.

DGGI additional director general K Balaji Majumdar said, “We carried out searches at various locations on February 28 and busted a key module. Documents including copies of fake invoices issued on the letterheads of various fake firms were seized.” Majumdar added, “the accused attempted to raise an illegal input tax credit of Rs 6.13 crore by issuing fake invoices. In many instances, back to back transactions have also been made.”

The officer also said that the accused has confessed to the invoice fraud and GST evasion. Navya Dairy Products is another company under the scanner of GST sleuths.

Sale of Uniforms and Books to Students at Cheaper Rate by Society is Charitable Activity: ITAT [Read Order]