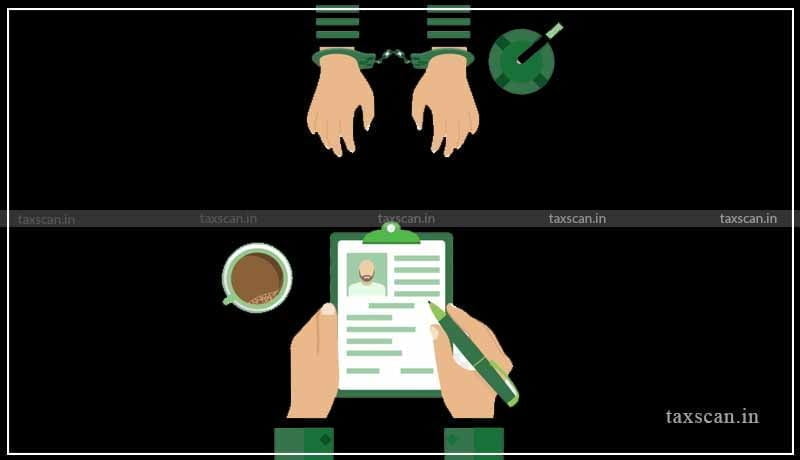 The petitioner has argued that the accounts of the firms of the petitioner was verified by GST Officers from time to time and as per the statement dated February 12, 2020, on verification of the copies of various Goods & Services Tax Returns (GSTR), Reconciliation of Input Tax Credit Claim, nothing was found suspicious.

The petitioner has prayed for bail on the ground that in order to bring the offence under Clause (i) of Section 132(i) of the CGST, 2017, different amount of ITC were clubbed so as to bring the figure above Rs.500 lacs to attract maximum punishment and therefore, no proper procedure has been followed.

The petitioner has next argued that there is no fake or bogus invoices or no false claim have been set up by the petitioner as he has filed all the documents relating to the transactions from time to time with the respondent – authorities as per the procedure laid down in the Rules of the CGST, 2017.

On the other hand respondent has opposed the prayer for bail of the petitioner on the ground that a complaint has already been filed against the petitioner after recording the statement of one witness namely Chander Parkash and he has relied upon various documents to submit that on verification, all the documents submitted by the petitioner claiming exemption from the CGST, it was found that the firm of the petitioner has received invoices without actual supply of goods from fake/bogus firms.

The single judge bench of Justice Arvind Singh Sangwan said that found that main allegations against the petitioner are regarding availment of fake Input Tax Credit (ITC) Limit of 4 firms and on clubbing of the same, the amount as calculated by the respondent is approximately Rs.18 crores, however, considering the fact that the custody of the petitioner is less than 03 months, so it is not appropriate to grant the concession of regular bail to the petitioner, at this stage.