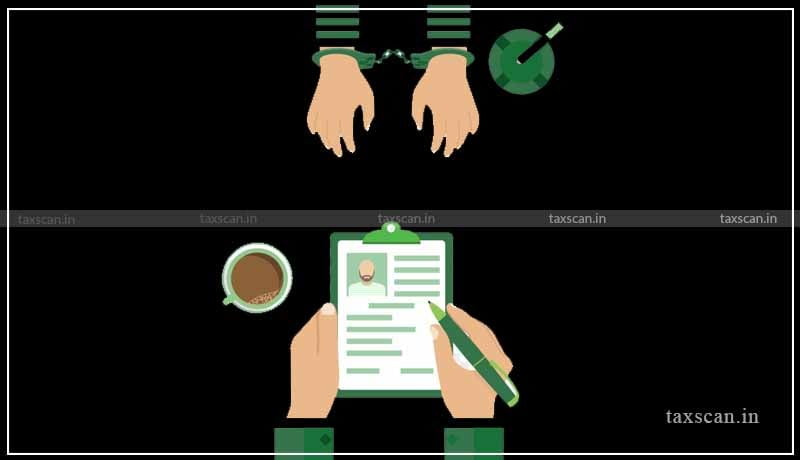 The Rajasthan High Court granted the bail to a person accused of wrongfully availing ITC on furnishing a bail bond of Rs. 1 Lakh.

It is contended by the counsel for the petitioner that the petitioner has falsely been implicated in this case. The companies, said to be fake, have been closed after obtaining NOC from the competent authority.

It was submitted that the petitioner is in judicial custody since January 8, 2020, a complaint has already been filed against him on March 5, 2020, the investigation against co-accused persons is said to be pending, the offense is compoundable and is punishable with a maximum sentence of 5 years.

The petitioner has no criminal antecedents and prays for his release on bail.

On the other hand, the respondent authority contended that there are grave allegations against the petitioner of fraudulently obtaining input tax credit and passing of forged GST credit to the tune of Rs. 33.50 crore. Moreover, the investigation is still pending and hence, the petitioner does not deserve indulgence of bail.

The single-judge bench of Justice Mahendra Kumar Goyal while allowing the bail application directed that accused-petitioner Subhash Chandra Tyagi shall be released on bail, provided he furnishes a personal bond in the sum of Rs.1 Lakh together with two sureties in the sum of Rs.50,000 each to the satisfaction of the Trial Court with the stipulation that he shall comply with all the conditions laid down under Section 437(3) Cr. P.C.