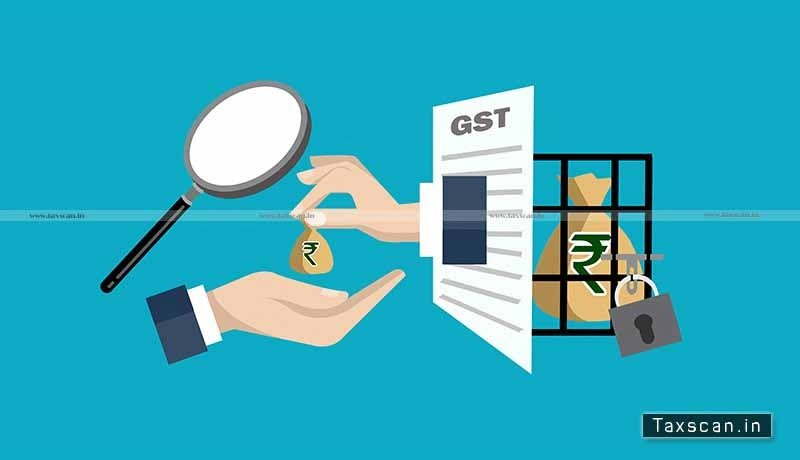 The Delhi High Court granted the anticipatory bail to the Director of the Company of wrongfully availing Input Tax Credit worth Rs. 22.42 Crores.

Mr. Shubhankar Jha, the counsel for the petitioner, Pawan Goel, submitted that  investigation against the company M/s KMG Industrial Traders Pvt. Ltd. in which the applicants are directors by the GST department started in June 2018 and since then the investigation is still continuing.

The investigation in the present case pertains to availment of wrongful ITC to the tune of Rs. 22.42 Crores on the strength of certain invoices received from companies namely Galux International, M/s Shriram Overseas, M/s Delta Agrotech Pvt. Ltd. which were controlled by brothers Sanjay Dhingra and Gulshan Dhingra. It is alleged against M/s KMG Ltd. that the company did not receive goods and only received invoices against which ITC was wrongly availed and the said invoices were not genuine.

Mr. Jha argued that the petitioners are not the creators of the said alleged documents but are bonafide recipients/purchaser of the said goods as all the payments against the said purchases were made through bank transfers which are duly reflected in the books of accounts. It is further submitted that there is sufficient evidence like Dharamkata slips, stocks in hand of over 7 crores on the business premises of the petitioners which prima facie establishes that during the search of GST department no discrepancy in the stock was found by the officers of GST.

Mr. Jha insisted that other co-accused persons who are the creators of the alleged documents namely Sanjay Dhingra and Gulshan Dhingra are on regular bail and now the investigation has been completed and show cause notice have been issued to them, wherein the amount alleged to be wrongly availed by M/s KMG is already sought to be demanded from the said people.

Therefore, the bench allowed the anticipatory bail application and ordered that in the event of arrest, the petitioners be released on bail on their furnishing a personal bond in the sum of Rs. 5,00,000/- each with one surety each of the like amount subject to the satisfaction of the IO/court concerned, subject to the various conditions.

Firstly, the applicants/petitioners shall make themselves available for interrogation by the proper officer as and when required;

Secondly, the applicants/petitioners shall not directly or indirectly, make any inducement, threat or promise to any person acquainted with the facts of the case so as to dissuade from disclosing such facts to the Court or to any officer;

Thirdly, the applicants/petitioners shall not leave India without the previous permission of the Court and if they have passport, the same shall be deposited by them before the proper officer concerned;

Lastly, in case the applicants/petitioners fail to appear on any date fixed by the Proper Officer under the C.G.S.T. Act, for any reason whatsoever, this anticipatory bail application shall stand