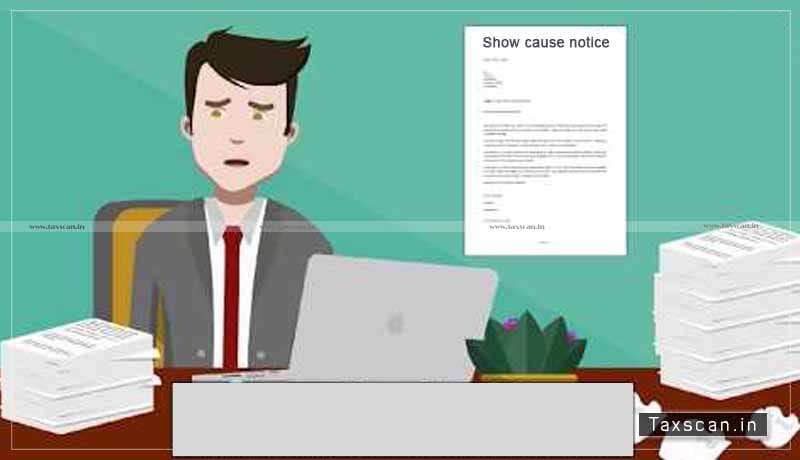 The Gujarat High Court held that the Show cause notice for Confiscation of Goods or Conveyances under section 130 of the CGST Act, 2017 can not be issued on a mere suspicion.

The writ applicant, M/s nakoda and Company is engaged in the business of trading of pan masala and is registered under the provisions of the Central Goods and Services Tax Act, 2017. The writ applicant had placed an order with one M/s. Atharva Enterprises, Ujjain, Madhya Pradesh for supply of pan masala amounting to Rs. 35,74,155. The goods were to be transported from Ujjain, Madhya Pradesh in a vehicle and were to be delivered at Ahmedabad, Gujarat.

The division Judge bench headed by the Chief Justice Vikram Nath while quashing the notice in Form GST MOV-10 observed that the ground on which the authority proposes to confiscate the goods and the vehicle is not tenable in law. The show cause notice appears to have been issued on an assumption that the driver of the vehicle might have indulged in the past in contravention of the provisions of the Act and the Rules made thereunder. It appears the entire basis for the issue of the show cause notice is conjectures and surmises.

The court held that the goods and the vehicle can be detained under Section 129 of the Act only if such goods are transported in contravention of the provisions of the Act or the Rules made thereunder.