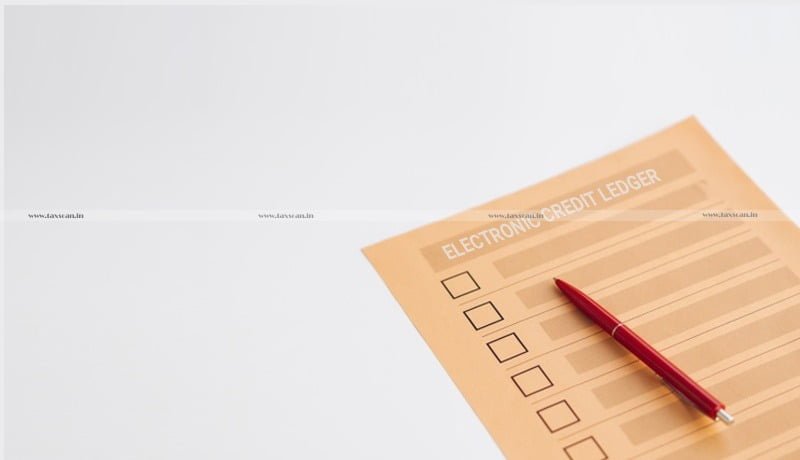 The Tripura High Court allowed the utilisation of the amount available in the electronic credit ledger as restrictions cannot be imposed for more than 1 year.

Mr. J Bansal, counsel for the petitioner, M/s Sahil Enterprises pointed out that as can be seen from demand-cum-show cause notice the Commissioner of Central Goods and Services Tax, has invoked the powers under Rule 86A of Central Goods and Service Tax Rules, 2017 by disallowing the debit of an amount equivalent to Rs.1,11,60,830/- from the electronic credit ledger of the petitioner. He submitted that provisional attachment under Rule 86A can be made only for a period of one year and no more. In the present case, the attachment of the petitioner’s ledger account was ordered on 21st May 2020. More than a year has passed since then. Such attachment, therefore, must be lifted.

On the other hand, the Asstt. Solicitor General, Mr. Bidyut Majumder and Attorney General Mr. Paramartha Datta appearing for the respondents contended that the petitioner has claimed tax credit without the tax being deposited with the Government revenue. In order to safeguard the interest of the revenue, therefore, the Commissioner had exercised powers under Rule 86A of the said rules.

The division bench of Justice S.G. Chattopadhyay and Justice Akil Kureshi observed that the restrictions that can be imposed on use of amount available in electronic credit ledger of a person can be by way of a temporary measure for a period not exceeding one year. The decision to impose such restriction would be taken by the Commissioner or a person authorised by him upon being satisfied that the input tax credit has been fraudulently availed or is ineligible. In such a case, after recording reasons in writing restriction on use therefore of would be imposed. This is an interim measure and, therefore, cannot take shape of a permanent arrangement.

“If the department wants to permanently disallow credit of accumulated amount in the ledger of a dealer, it must adjudicate the issue and pass an order after bi- parte hearing. Sub-rule (3) of Rule 86A clearly brings about this legislative intent while it provides that such restrictions shall cease to have effect after the expiry of a period of one year. Two things are significant in this sub-rule; first, there is no scope of extension of this time and secondly, upon expiry of a period of one year the effect of the restriction seizing to take effect would be automatic,” the court said.

The court held that the department cannot continue to subject the petitioner’s electronic credit ledger to the restrictions imposed by the Commissioner, on 21st May 2020. The same shall be released. In other words, it would be open for the petitioner to utilise the amount credited in the said ledger for the purpose of payment of its taxes in accordance with law.