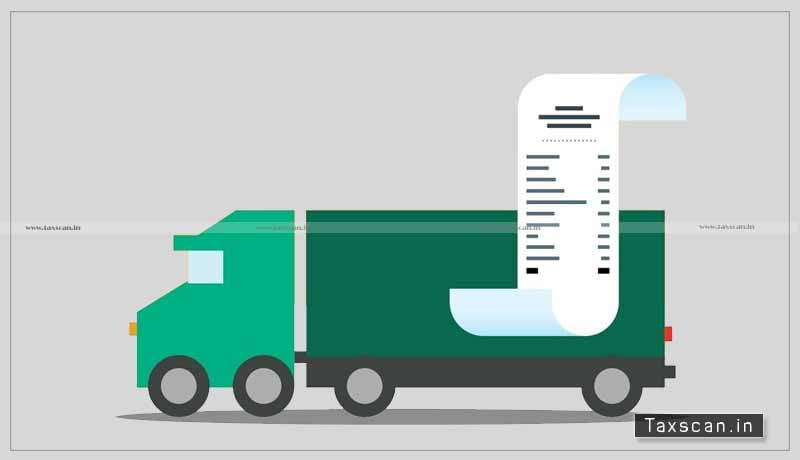 The petitioner, M/s Sri Gopikrishna Infrastructure Pvt.Ltd has challenged the Order wherein the liability of the petitioner of paying the CGST and SGST has been determined Rs.3,56,990.

Moreover, since the petitioner could not produce the valid e-way bill against the vehicle by which the consignment relating to invoice an aggregate penalty of Rs.3,56,990, equivalent to the tax payable, was imposed.

Mr. B.N.Majumder, on behalf of the petitioner has stated that they made an attempt to have the amended e-way bill, but as the system was not approached within the valid time i.e. within 24 hours of the expiry date, the system refused to generate a fresh e-way bill at their instance. As a result, when the vehicle was detained in the Churaibari check post, the vehicle was not carrying the valid e-way bill.

Mr. Majumder stated that the only violation that has been noticed by the taxing authority is not carrying the valid e-way bill against the said invoice. Even in the detention order the only ground of detention is that no e-way bill was tendered for the goods in movement. That is the only solitary ground in the notice, as issued under Section 129(3) of the CGST Act etc.

The issue raised in this case was whether the Superintendent of State Tax has exceeded his jurisdiction in imposing the penalty or not.

The division bench of Justice S.Talapatra and Justice S.G. Chattopadhyay observed that the breach definitely falls within the ambit of Section 122(xiv) of the CGST Act and as such the petitioner is excisable to the penalty.

However, the court said that the breach which falls under Section 122(xiv), the penalty is fixed i.e. Rs.10,000. So far the penalty for an amount equivalent to tax is concerned those are for the incidents when the tax is sought to be evaded or not deducted under Section 51 etc.

“The other incidences as catalogued in Section 122 of the CGST Act are not relevant to the present case and as such we are of the firm view that the Superintendent of State Tax has exceeded his jurisdiction while imposing the penalty,” the court said.