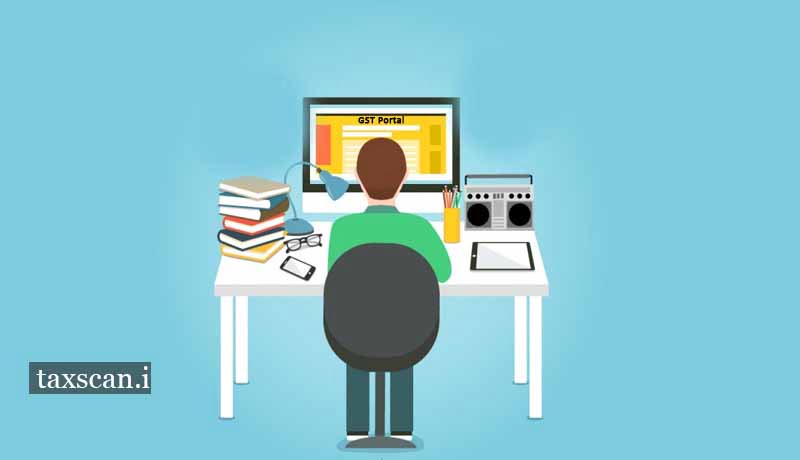 The Allahabad High Court held that uploading of show-cause notices on GSTN Portal is not valid as the petitioner did not visit the portal.

The petitioner, Vidyut Majdoor Kalyan Samiti failed to file monthly returns (GSTR-3B) for more than six months for the period from October to March in the assessment year 2018-19 and from April to June in the assessment year 2019-20 as required under the Goods and Service Tax Act, 2017, a show-cause notice was uploaded on the GST Portal on August 22, 2019, granting seven days time to the petitioner to show cause.

During the period of seven days, the petitioner never visited the portal and, therefore, was not able to reply to the show-cause notice. As a consequence vide order, the GST registration of the petitioner was canceled.

The order has been set aside in appeal by the Additional Commissioner, Grade-02 (Appeal)-I, Commercial Tax, Bareilly. The appellate order restored the petitioner’s GST registration with effect from September 2, 2019.

The department contended that there can be no manual restoration of the GST registration and, therefore, the writ petitioner is liable to be dismissed. It is also the import of the counter affidavit that the petitioner wrongly assailed the registration cancellation before the Additional Commissioner without applying for its revocation on the portal.

The division bench of Justice Anjani Kumar Mishra and Justice Prakash Padia while allowing the petition directed the respondent authority is directed to restore the petitioner’s GST registration on the GST Portal, forthwith not later than ten days.