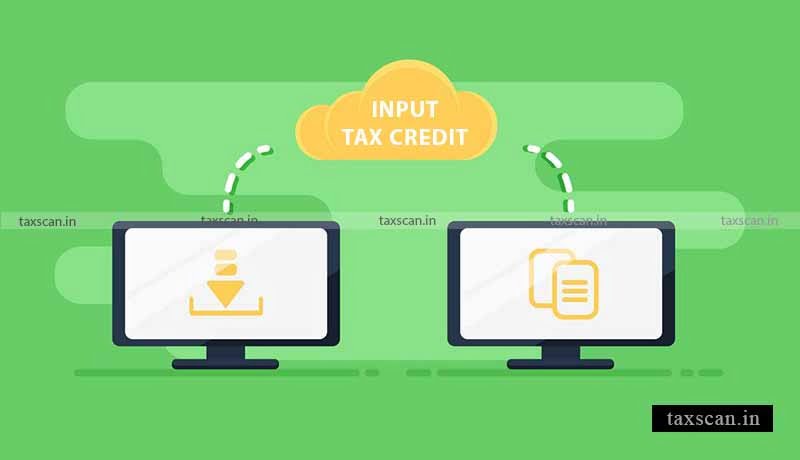 The Gujarat High Court has granted regular bail for wrongful availment of the Input Tax Credit(ITC) is beyond Rs.5 crores.

The applicant is arrested on 21st January 2020 and almost 52 days are over and the complaint is yet not filed against him by the Officer concerned.

The applicant is facing a charge under Section 132(1)(c) of the Central Goods and Services Tax Act, 2017, which is punishable maximum for a period of 5 years. As in the present case, wrongful availment of the Input Tax Credit(ITC) is beyond Rs.5 crores.

Though the applicant was arrested by the Officer of the concerned Department, no remand was ever sought by them.

The single bench judge Umesh A. Trivedi pronounced the order based on a bail application filed by Manoj Bhanwarlal Jain.

Section 132(1)(c) of the Central Goods and Services Tax Act,2017 elaborates as punishment for certain offences

The bench observed the facts of the case, nature of allegations, the gravity of offences, the role attributed to the accused, without discussing the evidence in detail and opined that this case to exercise the discretion and enlarge the applicant on regular bail.

In the light of judgement by the Apex Court in the case of Sanjay Chandra Vs. Central Bureau of Investigation, the bench granted regular bail for the applicant. 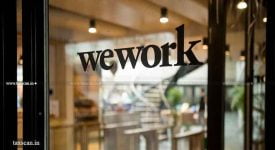 ITC can be availed on Detachable Sliding and Stackable Glass: AAAR [Read Order] 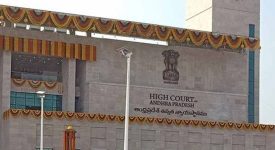 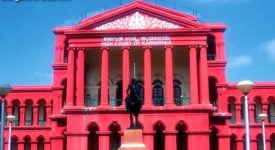 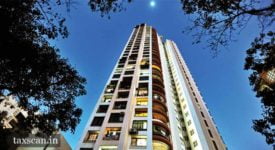