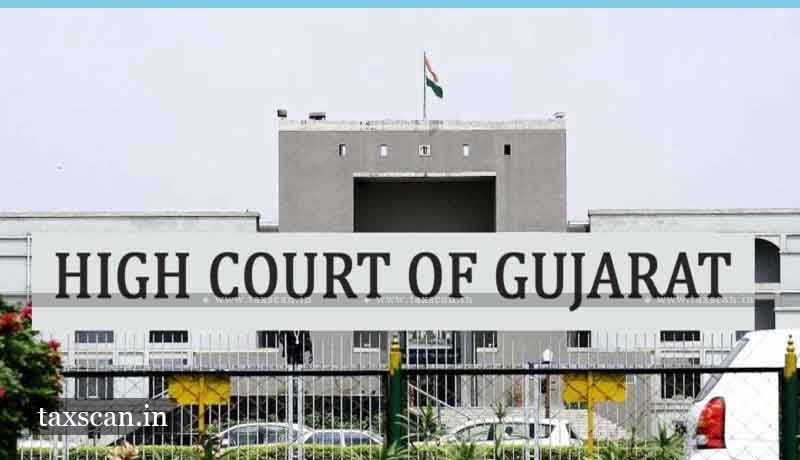 The Gujarat High Court issued the notice to the center and state Government in plea challenging validity of tax charged in respect of such supply has been actually paid to the Government.

The matter was argued by Advocate Vinay Shraff with Advocate Parth Shah on the ground that denying ITC to a buyer of goods and services would tantamount to treating both the ‘guilty purchasers’ and the ‘innocent purchasers’ at par whereas they constitute two different classes.

The petition further stated that denying ITC to a buyer of goods or services for default of the supplier of goods or services would tantamount to shifting the incidence of tax from the supplier to the buyer, over whom it has no control whatsoever, is arbitrary and irrational &amp; therefore violative of the Article 14, Article 19(1)(g) and Article 300A of the Constitution of India. It would also clearly frustrate the underlying objective of removal of the cascading effect of tax as stated in the Statement of object and reasons of the Constitution (One Hundred And Twenty-Second Amendment) Bill, 2014.

On the second issue in the petition, it was stated that in the absence of any finding of petitioners mala fide intention, connivance, or wrongful association with the suppliers, no liability can be imposed on it on the principle of vicarious liability on account of fraudulent conduct of the suppliers, who have obtained registration on the basis of fictitious documents.