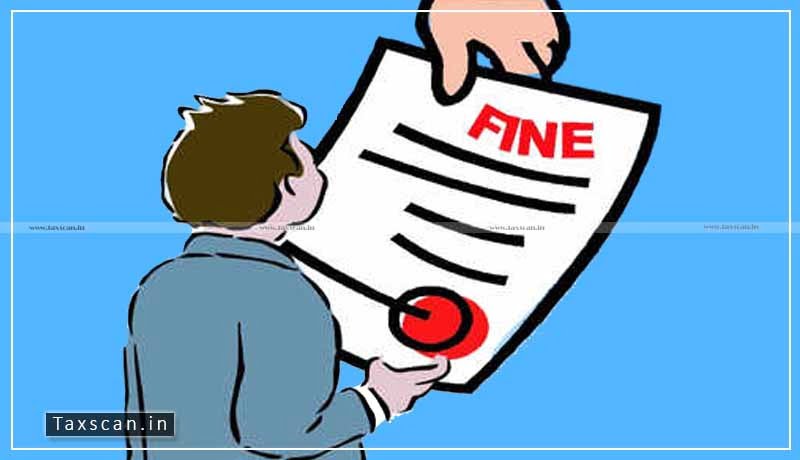 The Gujarat High Court ordered a cost of Rs.1 Lakh against Excise Officer for not issuing a refund.

Even after the tribunal’s order, the assistant commissioner in August 2019 said that though the company was entitled to the refund, the amount was deposited with the Consumer Welfare Fund and not given to the company.

The division bench consists of Chief Justice Vikram Nath and Justice J.B. Pardiwala the interest of 6% would be payable up to the date when the amount was credited in the account of the Consumer Welfare Fund. However, after that date, the petitioner should be entitled to a higher rate of interest of say 18% till the date of actual payment and the excess amount of interest so paid to be recovered from the officers found responsible for not making payment in time after due inquiry by the Department.

“We are also of the view that the petitioner should be entitled to costs of the petition which could be fixed at Rs.1,00,000/-. This amount may also be recovered from the erring officers after due inquiry,” the bench observed.

The bench directed that in addition to the amount of refund with admissible interest the respondents would come prepared with drafts or cheques for the proposed additional interest and costs.

Fairness should be applied while Interpreting Provisions of Dispute Resolution Scheme as Its Object is to reduce Legacy Tax Disputes: Madras HC [Read Judgment]