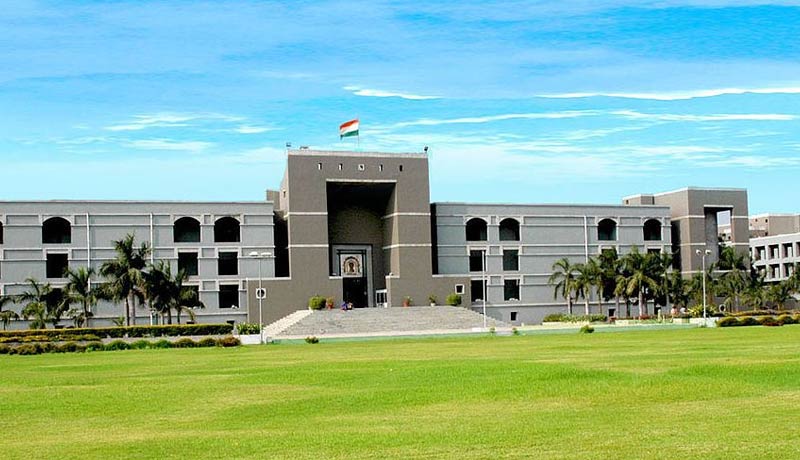 The Gujarat High Court quashed the order demanding excise duties and directed the authority to re-look the CBEC Circular.

The writ-applicant, M/s CTM Technical Textiles Ltd. is a company, inter alia, engaged in the business of manufacture of goods like Agro Shade Net, Geo Grid, etc., and is one of the Directors and shareholders of the writ-applicant Company.

The applicant manufactured Agro Shade Net and Geo Grid and both the products manufactured fall within the Heading Nos. 6005 and 5911 respectively and are fully exempt from the payment of the excise duties.

In such circumstances, it is the case of the writ-applicants that they have not discharged any excise duty for such goods right from the inception of manufacture, i.e. from around September 2007.

The Revenue Officers collected samples of both the products from the factory premises of the writ-applicants for the purpose of analysis and opinion of the Departmental Chemical Examiner. The Chemical Examiner, in his report, opined that the Agro Shade Net bearing Sample No.RCL/31 was a “green coloured knitted fabric”.

The department also took into consideration the manufacturing process of the Agro Shade Net and confirmed that the HDPE (High Density Polyethylene) granules were converted into the HDPE films from which the HDPE strips were produced and the HDPE strips were directly fed into the knitting machine. For the Geo Grid, the department, upon considering the manufacturing process, found that the polyester yarn was woven on the weaving machine.

In the proceedings of the show-cause notice, the CBEC Order No.8/92 has been specifically quoted and the classification of the goods manufactured by the writ-applicant is proposed under the Heading 392690 on the basis of the above referred CBEC order.

It further appears from the materials on record that after issuing the show-cause notice for demanding excise duties for the last five years, two further show-cause notices came to be issued for the subsequent period.

The division bench headed by Chief Justice Vikram Nath and Justice J.B.Pardiwala while quashing the impugned Order in Original passed by the respondent authority is remitted to the respondent for fresh consideration of all the issues discussed in this judgment.

The court further directed the respondent authority to give an adequate opportunity of hearing to the writ-applicants and decide the matter afresh in accordance with law, more particularly.

“We also direct the Union of India to relook into the CBEC Circular/ Order No.8/92 dated 24.9.1992 and the Ahmedabad Collectorate Trade Notice No.78/94 dated 9.5.1994 respectively in light of the observations made by this Court and take an appropriate decision in that regard,” the court said.