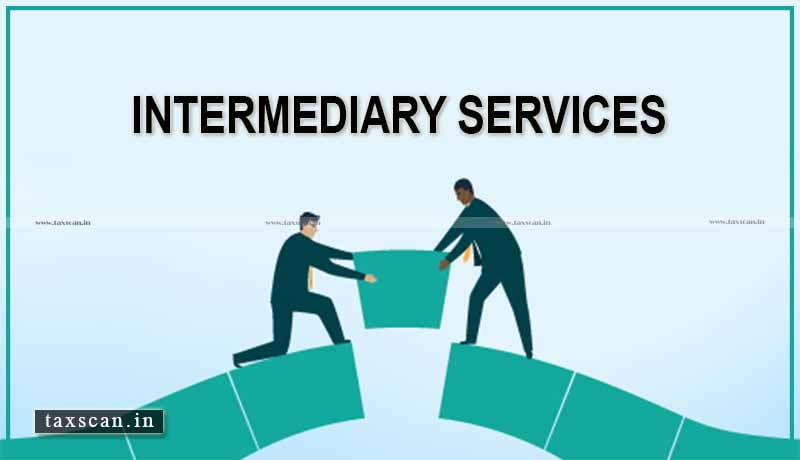 The controversy over the imposition of Goods and Service Tax on middlemen has surfaced again, the Gujarat High Court is planning to focus on the dispute.

The issue is whether some Indian units or BPOs of multinational companies are actually supplying or exporting services. As per GST, if exports are not made then the framework should be taxed at 18%.

Many BPOs had requested the high court to review its stand. The court is now planning to accept the review petitions.

“Gujarat High Court had ruled that the provisions are constitutional but the court would now relook the issue. Many Indian exporters are already facing a lot of pressure due to Covid and the GST burden makes them uncompetitive due to the competition from neighbouring countries and the court’s stand would certainly give huge respite,” said Abhishek A Rastogi.

Due to certain provisions in the current GST law indenting agents have to pay tax on services rendered in India but if they open an office in Dubai, Hong Kong or Sri Lanka, they are exempted. The agents exporting services and earning foreign exchange feel they are being penalised for qualifying as “intermediary” under Section 2(13) of the CGST Act.

This ruling could also impact the BPOs and several other captive units of multinationals say tax experts. In 2018 Authority of Advance Ruling (AAR) ruled that back office support services qualify as “intermediary” support services and not exports. Tax department has been issuing notices to BPOs in this regard.

“The review requests to relook into not only the constitutional aspect of the controversy but also that a reasoned order be passed by the GST council without being influenced by the court‘s observation on constitutionality and with the liberty to the applicant to approach the court again in case the representation is not dealt properly”, added Rastogi.