Handing Over of Possession under Development Agreement would amount to ‘Transfer’ for attracting Capital Gain Tax: ITAT [Read Order]

Handing Over of Possession under Development Agreement would amount to ‘Transfer’ for attracting Capital Gain Tax: ITAT [Read Order] 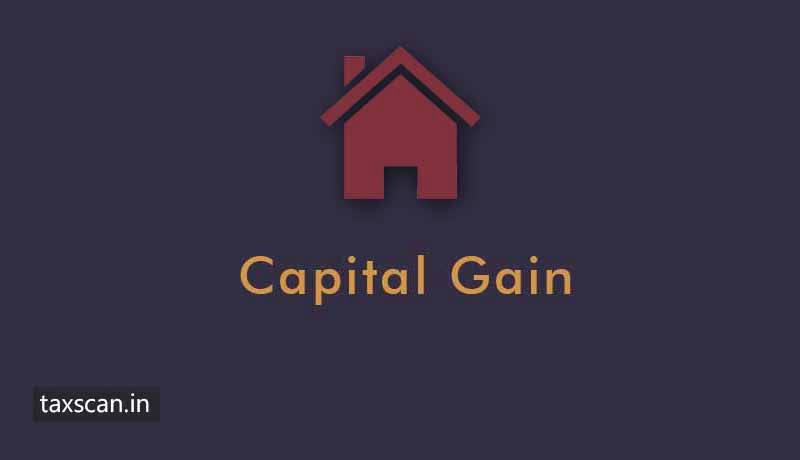 The Hyderabad bench of ITAT confirmed that handing over of possession under development agreement would amount to ‘Transfer’ for attracting capital gain tax.

A single judge bench of Accountant member B. Ramakotaiah partly allowed the appeal of Assessee, an individual who derives income from salary.

Present case arose from the ignorance from the part of Assessee with respect to the return filed by her without admitting the capital gain and not mentioning about the development agreement entered by the assessee. When these matters came into notice of AO which led to the reopening of assessment u/s. 147 not only in assessee’s case but also in other cases, where all the owners have entered into the development agreement with the said party.

Tribunal ordered that AO was rightly invoked the section 147 of the Income Tax Act and therefore, the proceedings are valid in law. Regarding the issue of bringing capital gain to tax, Assessee contended that possession was not given and assessee retained possession of the property thereby the capital gains arises in the year in which the new flats were handed over.

S. Rama Rao appeared for Assessee read out various portions of the agreement to substantiate assessee’s claim. But on the counterpart revenue pressed various clause to state that possession was handed over. From the development agreement, it is noticed that assessee did permit M/s. Diamond Infra to enter the premises, do all the necessary things for construction of apartments.

It is also noticed that the said assessee went to construct the apartments and hand over the flats as per the schedule to the respective persons, including assessee. Some of the agreement holders also sold the flats in semi-finished condition or in fully developed condition, whereas few like assessee retained the flats as such.

Accordingly, bench observed that Section 2(47) is clearly attracted since there is the part performance of the contract in nature referred to in Section 53 of Transfer of Property Act, 1882.

Finally, tribunal held that the issue of bringing to tax the capital gains during the year is to be upheld and relied on the decision of jurisdictional High Court in the case of Potla Nageswara Rao vs. DCIT and uphold the taxability of the capital gains in the year under consideration.

ITAT confirms Assessment against District Judges as there is No Provision in IT Rules Exempting Medical, Conveyance and Sumptuary Allowances [Read Order]