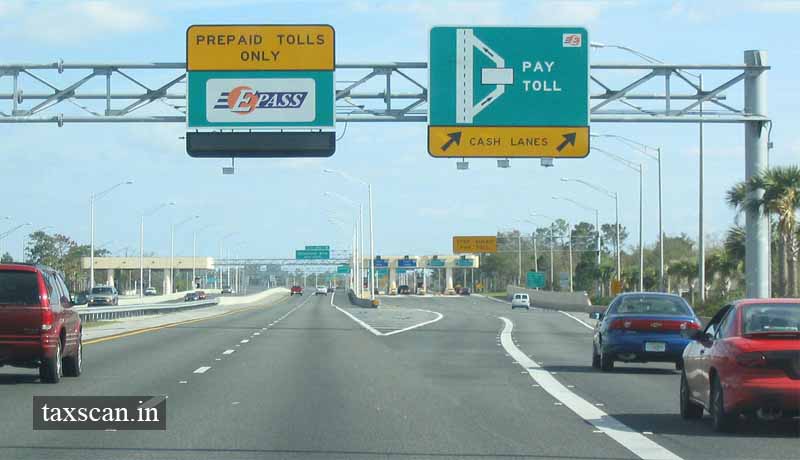 While considering to grant an interim relief in connection with a writ petition filed by advocates D Vidyasagar and S Naresh, the Telangana High Court has directed the petitioners’ counsel to furnish the list of government officials, politicians and other dignitaries who were exempted from paying toll tax on highways.

The petitioners prayed before the Court to declare the action of the respondents herein in notifying majority of the roads connecting various places in the country as national/ state highways and thereby compelling the petitioners several other crores of common people like such to use only highways by paying huge amounts towards toll taxes in addition to the life tax road tax paid during the purchase of mechanical vehicle under the guise of facilitating the raising of additional sources for development of Highways without providing an alternative way/road as being illegal and arbitrary without providing an alternative way/ road as being illegal and arbitrary and consequently to struck down the collection of toll system or collection of life tax from the citizens of the country.

An interim petition was also filed praying for a direction to provide alternate way/road for reaching their destinations or to stop the collection of toll tax in addition to the life tax collected already from the citizens of this country forthwith during the purchase of their respective vehicles.

Petitioners’ counsel P Shashi Kiran told the court that the State government has been collecting life tax from the vehicle owners at the time of purchase and once the vehicle owner crosses the city limits, he gets into the ambit of toll gate as there were no other alternative roads available to ply. A common man is forced to shell out money at toll gates which is nothing but fleecing money from taxpayers, while the officials of the Centre and State governments and other high profile politicians are exempted from paying toll tax.

The petitioners who are practising lawyers were travelling to various places in the State and also to attend cases at AP High Court in Amaravathi and were forced to pay toll charges at all the times. The action of the authorities is discriminatory and violates Article 14, 19 and 21 of the Constitution, the petitioners’ counsel argued.

Intervening, the Chief Justice pointed out that the petitioners have not given the names of the officials, politicians and other dignitaries who were exempted from paying toll tax. In fact, the toll tax is being collected for the maintenance of roads in a proper manner to benefit vehicle owners. As these issues pertains to the policy decisions of the governments, the Courts have a limited role to play to have judicial review, the CJ observed.